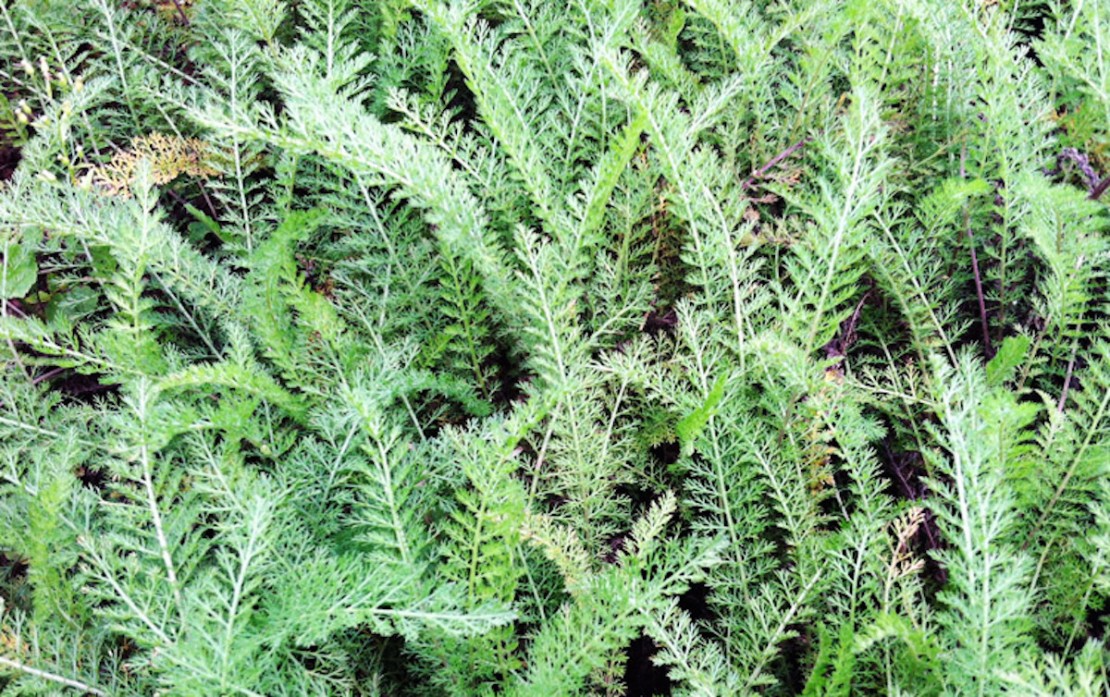 Yesterday, we harvested our first yarrow of the season. Yarrow is one of my favorite plants, and its uses are legion. It makes a nice cooking spice, effective bug spray, slows bleeding, brings down temperatures and activates the immune system, soothes sore throats, supports the digestive system, and promotes labor. Not only that, it’s a beautiful plant with lovely, usually white flowers and feathery leaves.

Yarrow has a place of honor in Greek mythology as the plant in whose waters Thetis bathed Achilles. According to the Greek myth, Yarrow gave the hero, Achilles, its protective powers to make him invincible wherever the herbal bath had penetrated his skin, and in turn, Achilles healed his wounded soldiers with Yarrow. Yarrow’s official botanical name is Achillea millefolium, Achilles’ thousand-leaved plant.

Learn more about yarrow in our posts, Yarrow as a Natural Remedy for Fever and Flu, Mountain Medicine: Yarrow and Arnica Uses, and Adding Yarrow To Your Materia Medica. 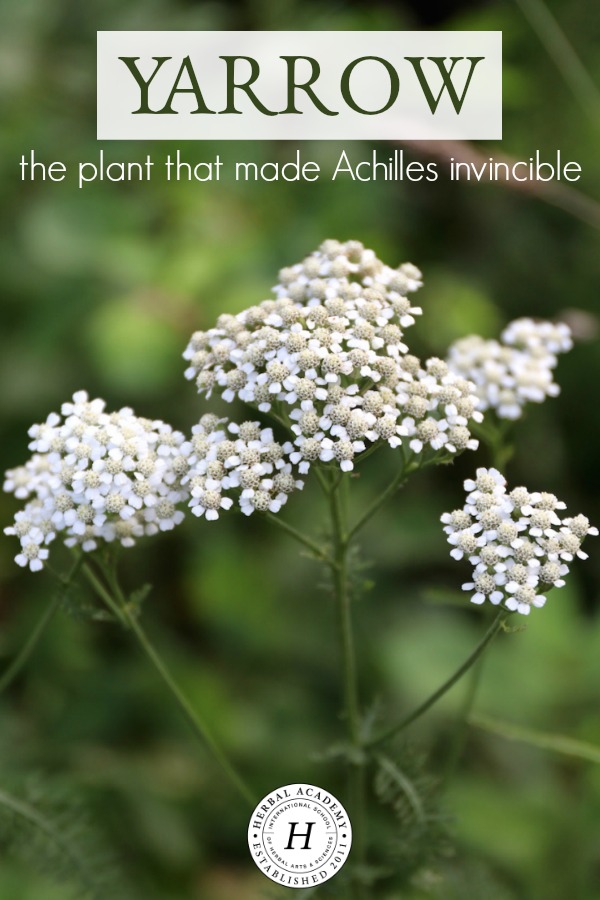