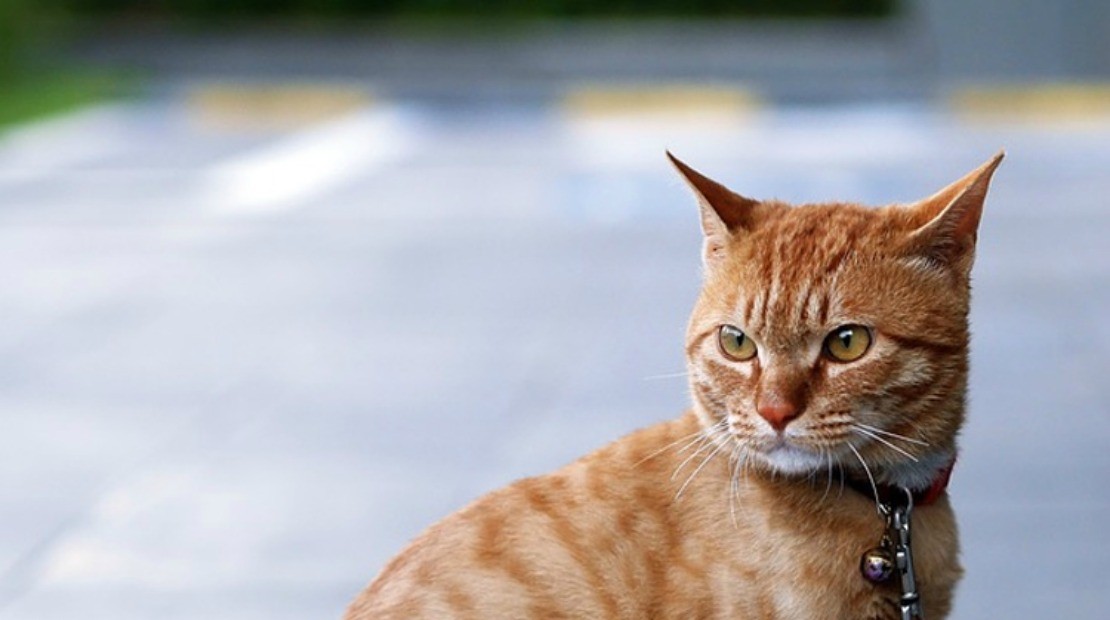 Just as herbs can positively affect humans, the same is true for animals. It is thought by some that humans may have first learned to use certain herbs by watching the actions of animals. As humans seek to live more natural and self-sufficient lives, many of us also seek to use natural care for our animals. Turmeric may be one such helpful herb for some animals. What is turmeric? Turmeric is an herbaceous plant found in the “ginger” family. It is an ingredient found in many Indian curries and sauces and is a known anti-inflammatory (National Center for Complimentary & Alternative Medicine, 2012). For more about turmeric’s health, check out Turmeric Health Benefits: The Golden Goddess.

A word of caution: Always check with a licensed veterinarian before giving any animal herbs, medications, or supplements. Cats are especially prone to having reactions to certain ingredients, so always check with your vet first.

While animals cannot tell us of their pain, their behavior can make us aware of their discomfort. What can turmeric do for animals who are experiencing the pain of inflammation? Turmeric contains curcumin, which acts as an anti-inflammatory in animals and a pain reliever, and “…for this reason, it’s a great food additive for pets that suffer from ailments and illnesses which cause pain” (MacKiegan, 2014).

It turns out that turmeric is also “a powerful anti-oxidant…, a natural antiseptic and antibacterial agent, which suggests that it’s also useful for disinfecting and treating skin injuries (MacKeigan, 2014). Dog Naturally Magazine recommends mixing it with your pet’s food, or if needed topically, mix it with honey to make a paste. Earth Clinic recommends giving a teaspoon for every 10 pounds of your pet’s weight, daily (Earth Clinic, 2014) and suggests that it is believed to be generally safe for dogs and cats. Turmeric can be added to your pet’s food with coconut oil or black pepper for better absorption (Blanchard, 2014).

It appears turmeric has a wide safety margin for animals (Earth Clinic, 2014) with wonderful benefits and when given in their food is acceptable to the animal palate. Remember to check with your vet before administering turmeric to your pet especially if she is pregnant or he/she is already taking pharmaceutical medication. Herbalism is for everyone – including your furry friends! Herbs can be a wonderful addition to your pet’s meal plan and first aid kit, and the best news is that they can be used safely and effectively to support your pet’s health.

Donna McGlasson B.S., M.A. is a retired college educator now author, freelance writer, and founder and owner of Gardens & Chickens & Worms, Oh My! blog. Donna now lives in the Sierra Mountains just south of Yosemite National Park on her little two and half acre Magnolia Egg Farm with her wonderful husband. She gardens herbs, flowers and vegetables while raising her pet flock of chickens with one handsome rescue black lab/german shepherd mix dog and two rescue cats. Donna’s focuses on living life as naturally as possible while learning on a continual basis. She loves living in a small town and is happier in nature than anywhere else. Follow Donna on Facebook, Twitter, Instagram, and Pinterest.