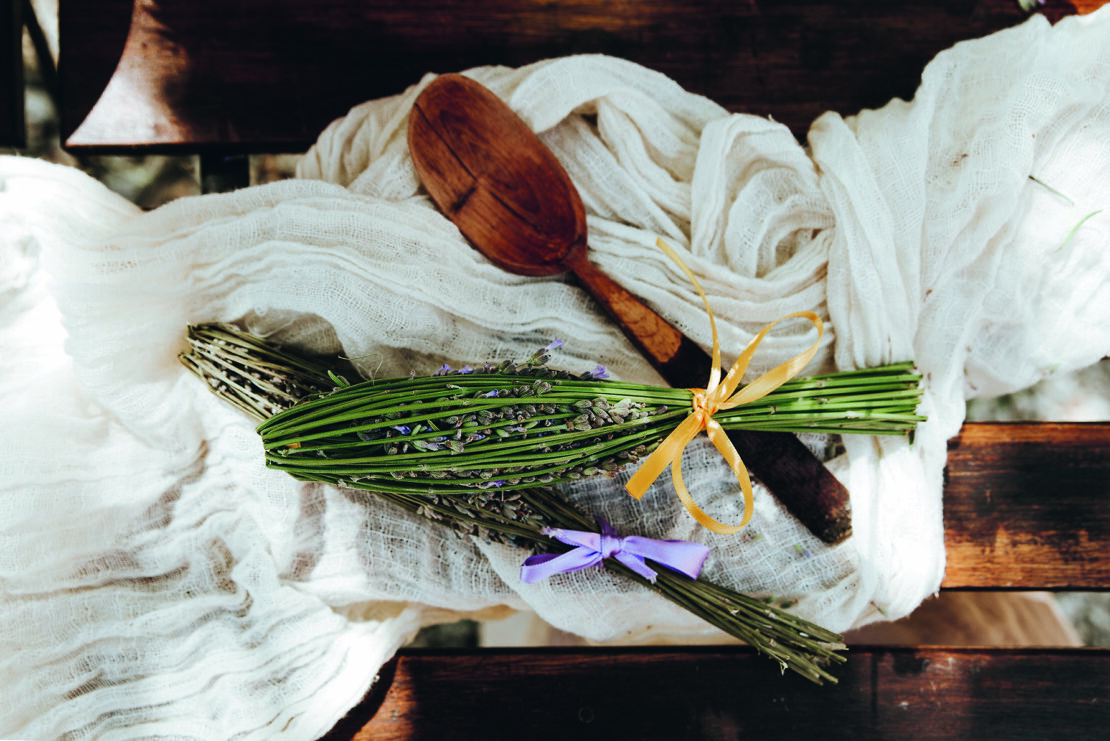 Some years ago, while exploring an old, abandoned house, I opened a drawer and found a lavender wand inside. I brought it up to my nose and instinctively inhaled the sweet fragrance deeply, even though the passing years had faded most of it. There is something so calming about the smell of lavender, and it reminds me of my childhood, my grandparents’ goat-and-lavender-scented home and the traditional practices of using the bounty of the land in the home.

Traditionally, lavender wands have been used across the Mediterranean for perfuming clothes’ drawers, where they also act as a natural moth repellent, and I think it might be time we returned to this practice.

Lavender (Lavandula spp.) blooms during the summer months and should be gathered just before the flowers open. A lavender wand captures the essence of summer for the months to come. It’s such a delight to open a drawer during the cold season and be greeted by the sweet scent of this friendly herb. Lavender, with all its different species, is an easy herb to come by. If you don’t grow lavender, take a peek in your friends’ gardens and balconies, or visit your local garden centre and get yourself a pot or two.

We’re going to look at two different versions of the humble lavender wand here. The first is very simple – the type I found in that old drawer years ago, and which I’ve seen passed down through generations here in Western Iberia. Then we’ll go through a more elaborate, woven version, which most likely has its roots in the South of France. 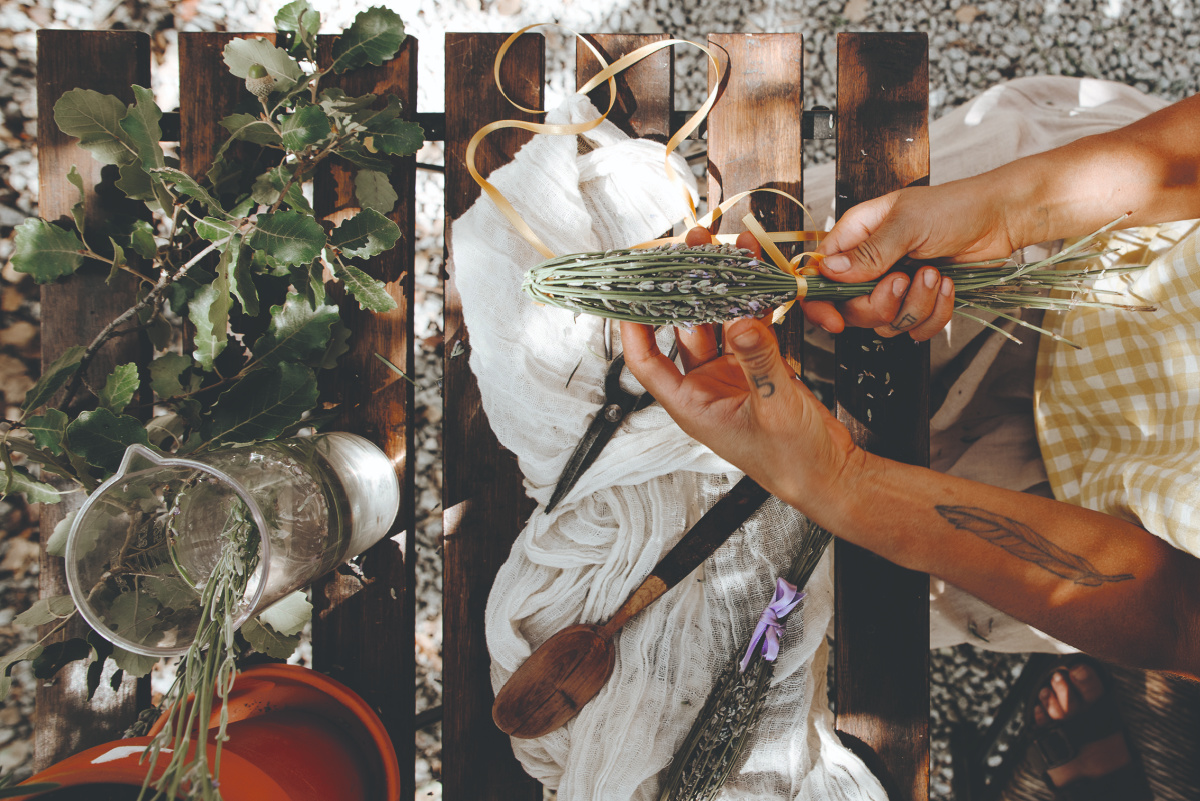 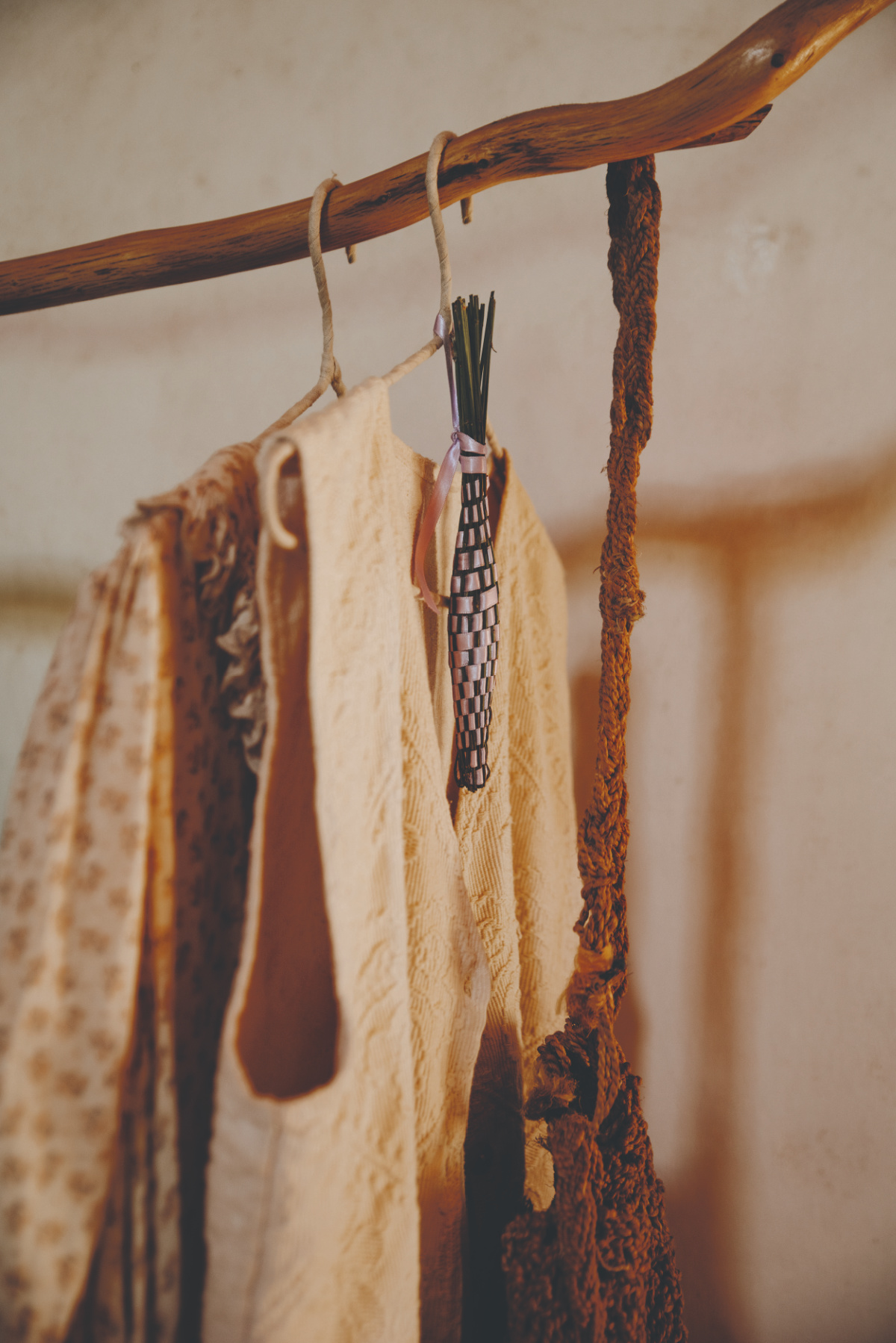 The stems may release oils during the first few weeks after weaving, so it’s best to hang your wand in a closet, for example, before placing it in a drawer among your clothes to avoid any staining.

These wands will easily keep their scent for a couple of years, with the more elaborate one retaining it the longest. To release the natural oils and refresh the fragrance over time, you can gently roll the wand between your hands.

For more ways to use lavender, see: