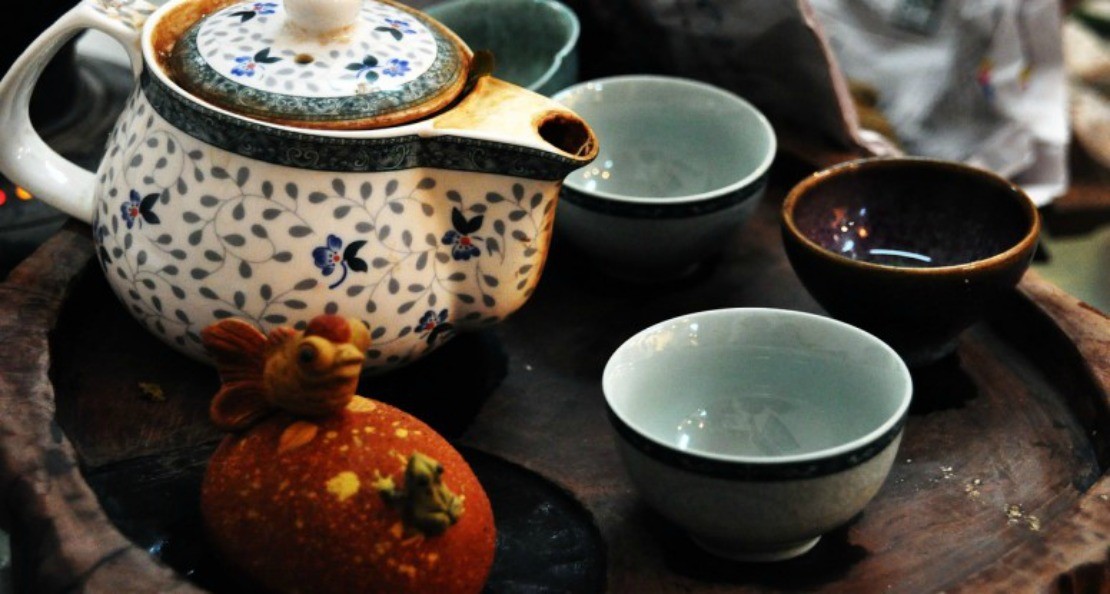 Over the counter NSAIDs (non-steroidal anti-inflammatory drugs) like naproxen (Aleve), and ibuprofen (Motrin, Advil) are what many people reach for when they need temporary relief from back pain, a toothache, sore muscles, or a headache.

NSAIDs have recently been in the news as the U.S. Food and Drug Administration (FDA) revises the warning label on them to indicate that using these drugs for even as little as two weeks can increase the risk of heart attack or stroke, even in healthy people. The FDA is also warning consumers not to take more than one type of NSAID at a time. More information on these new warnings can be found on the FDA consumer update website.

So far, aspirin still appears to be in the clear, but has many potential side effects of its own, including irritation of the stomach lining if used regularly. Aspirin should never be given to children or teenagers when they’re recovering from viruses like the chickenpox, the flu, or flu-like illnesses (Reye’s, n.d.). because of the potential for a rare sepsis-like disorder known as Reye’s syndrome, which can cause brain and liver damage. Reye’s seems to occur when products containing salicylic acid are given soon after exposure to a viral illness.

All of this recent bad press has left many people wondering if we have herbal allies that can allow us to approach the problem of pain in a more natural manner. Unfortunately, there’s no cut and dry yes or no answer for this. Like OTC pain relievers, an herbal approach to pain is a very complex issue.

Many of the herbs traditionally used for pain are in the class of “specific” herbs, meaning they have a historical record of use in specific situations for short periods of times. You can read more about the herb safety continuum scale here, in order to get a better idea of how specific herbs compare to other classes.

Black cohosh, meadowsweet, and feverfew appear to be among the safest of the specific herbs historically used for pain. Unfortunately, there is still a great deal of research that needs to be done before we understand how these herbs support a healthy pain response, and there is conflicting information available when it comes to the safety of using these herbs long term. It’s best to approach them with caution and respect for the short term, much the same way we are learning to approach our over the counter medications.

This plant, Actaea racemosa, is often used as a woman’s herb to support menstrual comfort and help ease the transition through menopause. While most clinical research that has been done on this herb has focused on the hormonal actions that might explain these uses, this herb also has a rich history of use as an anodyne, and was once utilized for rheumatism, arthritis, headaches, and neuralgic pains. According to one researcher:

“…very recent work suggests that it may in fact be acting as an antinociceptive agent [a substance which inhibits the sensation of pain]. Re-examination of some of the writings of 19th and 20th century physicians and folk literature suggests that this mode of action may have been overlooked in modern experimentalists’ in vitro and animal studies and in the very few well conducted human trials to date” (Johnson and Fahey, 2012).

Black cohosh is generally considered safe for short term use, but should not be used during pregnancy except during labor under the supervision of a botanically-inclined practitioner, should be avoided while breastfeeding, and should not be given to children. You can purchase black cohosh here.

Filipendula ulmaria is a plant native to Europe that has naturalized in parts of the eastern United States (available here). Also known as queen-of-the-meadow, this herb favors the open habitats found in fields. It has many uses, and is noted among modern herbalists for its balancing influence on the tissues of the gastrointestinal (GI) tract, its usefulness as a diuretic, and as a natural support for certain types of pain. The aerial parts and the roots are both commonly used.

Although meadowsweet appears to have an affinity for mild to medium acute pain, or pain with a pounding sensation (de la Foret, 2013) much more research is needed to verify these traditional uses. Because meadowsweet contains salicylates, including salicin, it should not be given to children or teenagers recovering from a virus. As noted above, aspirin, which is an OTC medication based on salicylic acid, has been implicated in Reye’s syndrome when given to children recovering from viruses. Meadowsweet should also be avoided by people taking blood thinners like coumadin, who have asthma, or who are allergic to aspirin.

Feverfew, Tanacetum parthenon, has historically been used for pain in highly sensitive people, for rheumatic complaints, and for earache (Grieve, 1931). Going even further back, medieval herbalists John Gerard and Nicholas Culpeper both speak highly of its use for headache. A modern double-blind, placebo-controlled study seems to support this traditional use: daily use of dried feverfew leaves was found to reduce the average number and severity of migraines, and no serious side-effects were reported from the people participating (Murphy et al., 1988).

The flowers of feverfew can also be used, and in one study they were found to be more effective than the leaf (Di Cesare Manelli et al., 2015). However, it’s not a good idea to use the leaves while they are still fresh. Before they have been dried, the leaves are more likely to trigger an allergic reaction and can cause swelling and tingling of the tongue and lips, and even sores in the mouth. People with allergies to ragweed and chamomile should take extra care when considering using feverfew, as these plants are all related. Feverfew may also interact with blood thinning medications (Ehrlich, 2015).

Looking for a place to pick up feverfew? You can find it online here.

A Natural Approach to Pain

Although herbs may be helpful in the short term for providing comfort, a natural approach to pain should include adjustments to lifestyle, posture, diet, and other ways that support the health of the whole body. After all, pain is the way our bodies tell us that something is wrong or that something needs to change. These time-honored herbs can offer us assistance as we undertake the necessary changes to lessen pain by creating a vibrant, healthy lifestyle.