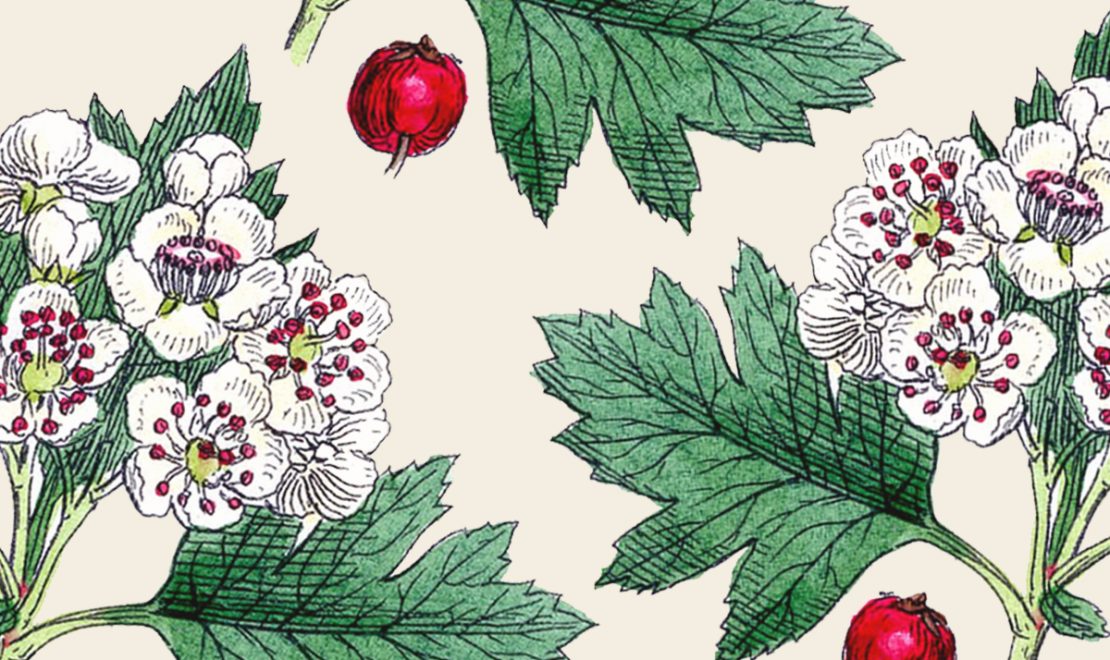 I appreciate the opportunity to write as a guest blogger, and in particular, I am glad to share some of my most current research. Right now, I am hard at work on a book on plant uses during World War II—everything from victory gardens and rationed food to medicines, fibers, timber, airplanes, camouflage, and agriculture. A curious forgotten bit of history has come to light while sorting through the archives—the county herb committees whose members collected medicinal plants across England during the war years.

Here is a bit of the background story: The German occupation of Europe interfered with drug shipments, and by the early 1940s, there were critical shortages of essential medicines in British homes and hospitals. The Royal Botanic Gardens at Kew, just outside of London, responded to the medical crisis by organizing a scheme for collecting medicinal herbs from rural areas of England.

By 1941, The Ministry of Health established a Vegetable Drugs Committee at Kew that published guides for herb collectors in the various rural counties. These provided specific instructions about what to collect and how to dry, bundle, and deliver the collections. Hedgerows, the dense natural hedges that define property boundaries, were particularly diverse habitats for both native and naturalized medicinal herbs. Women’s Institutes and Boy Scouts worked locally to provide reliable information on plant identification and collection.

This was a return to practical herbalism—necessitated by wartime drug shortages due to German occupation and U-boats in shipping lanes. Women’s groups, the elderly, Boy Scouts, and Girl Guides all participated as diligent herb collectors; there was no room for error in identifying, drying, storing, or shipping potential drugs. Among the most important herbs was foxglove (Digitalis purpurea), which was used to regulate heartbeat and save lives in cases of congestive heart failure.

The Ministry of Supply issued monthly herb collectors’ bulletins that provided updates on the progress of collection in different areas; the first Bulletin (1942) noted that in Derbyshire “The Hathersage Women’s Institutes dried fifty pounds of materials chiefly nettles in the attic of a house, and the Clifton and Mayfield Boy Scouts dried seventy-six pounds of foxglove at their headquarters. They hope to do much more this year and the county committee is looking around for drying depots.” Of course, the cardiac glycosides in foxglove degrade if the plants are not handled with care; a pamphlet from Kew advised that collectors spread the plants on drying racks (lace curtains tacked to wooden frames) and then dry the plants in a coke-heated shed at 90-100 degrees Fahrenheit.

Vitamins were another wartime necessity; most of these metabolic compounds were discovered between 1920 and 1941, and they remained in the forefront of medical concern. Because home front shipments of citrus fruits were increasingly rare, research at Kew centered on rosehips as a rich source of vitamin C. Botanically speaking, a rosehip is the cup-shaped hypanthium that remains behind after a pollinated rose drops it petals. These are often red-pigmented, and they contain the small, seed-like fruit (achenes), which are dispersed by birds feeding on the hips.

Local children once again mobilized as collectors; primary school classes took half days away from their studies to gather native rosehips by the pound. Eventually Kew botanists determined that rosehips from northern counties contained appreciably more vitamin C than those from the south, and so collection sites were adjusted accordingly. Rosehips were made into syrup, administered primarily to infants and children as a scurvy preventative.

At the time that medicinal herbs saved the English home front, penicillin was just emerging as a pharmaceutical drug; one of its first large scale uses was to treat burn victims of the Cocoanut Grove fire, which included many servicemen on leave. But physicians and botanists most likely did not realize that medicinal plants also often have antibiotic properties. In fact, virtually all medicinal and culinary herbs and spices can stop the growth of at least some bacteria.

For instance, various mints and tansy (all collected and used medicinally in England during the war) are antibiotic to pathogenic strains including Streptococcus and Staphylococcus. Why? The medicinal secondary compounds of plants often function against bacterial and fungal attack—especially in plant roots, where compounds tend to concentrate. I often wonder that if we continue to overuse antibiotics and antiseptics, we will again need medicinal herbs as pharmaceuticals—this time for their antibiotic properties.

Judith Sumner is a botanist and author of American Household Botany: A History of Useful Plants, 1620-1900. Learn more about Judith on her website.