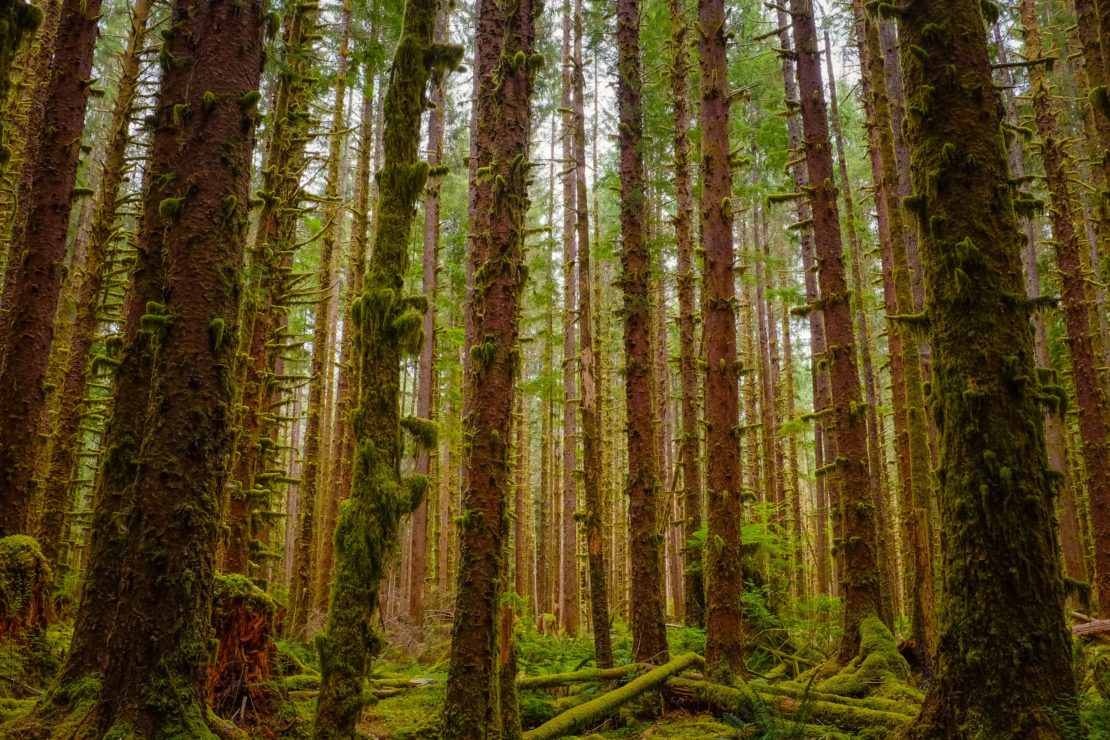 The following book excerpt on the important relationship between forest trees and groundwater is adapted with permission of the publisher from the book The Secret Wisdom of Nature: Trees, Animals, and the Extraordinary Balance of All Living Things written by Peter Wohlleben and published by Greystone Books in March 2019. Available in paperback as The Secret Network of Nature in October 2022.

Forests are important for groundwater, so important that some water companies in Germany even pay forest owners bonuses for following responsible management practices—which sounds counterintuitive. First of all, trees are enormous consumers of water. For example, on a hot summer day, a thirsty mature beech can suck up to 130 gallons of water from the ground. It uses the water for a number of different purposes, but most of it ends up evaporating out of its stomata (the tiny openings on the underside of its leaves). Grass would use far less water.

But trees, especially deciduous trees native to Central Europe, have an advantage over grass because they also collect water. Their upward spreading branches gather cool rain and funnel the water to the trunk and down to the roots. I once stood under an ancient beech in a heavy storm (don’t try this at home!), and I observed this water gathering for myself. So much water shot down the trunk that it foamed up around the base of the tree like freshly poured beer. 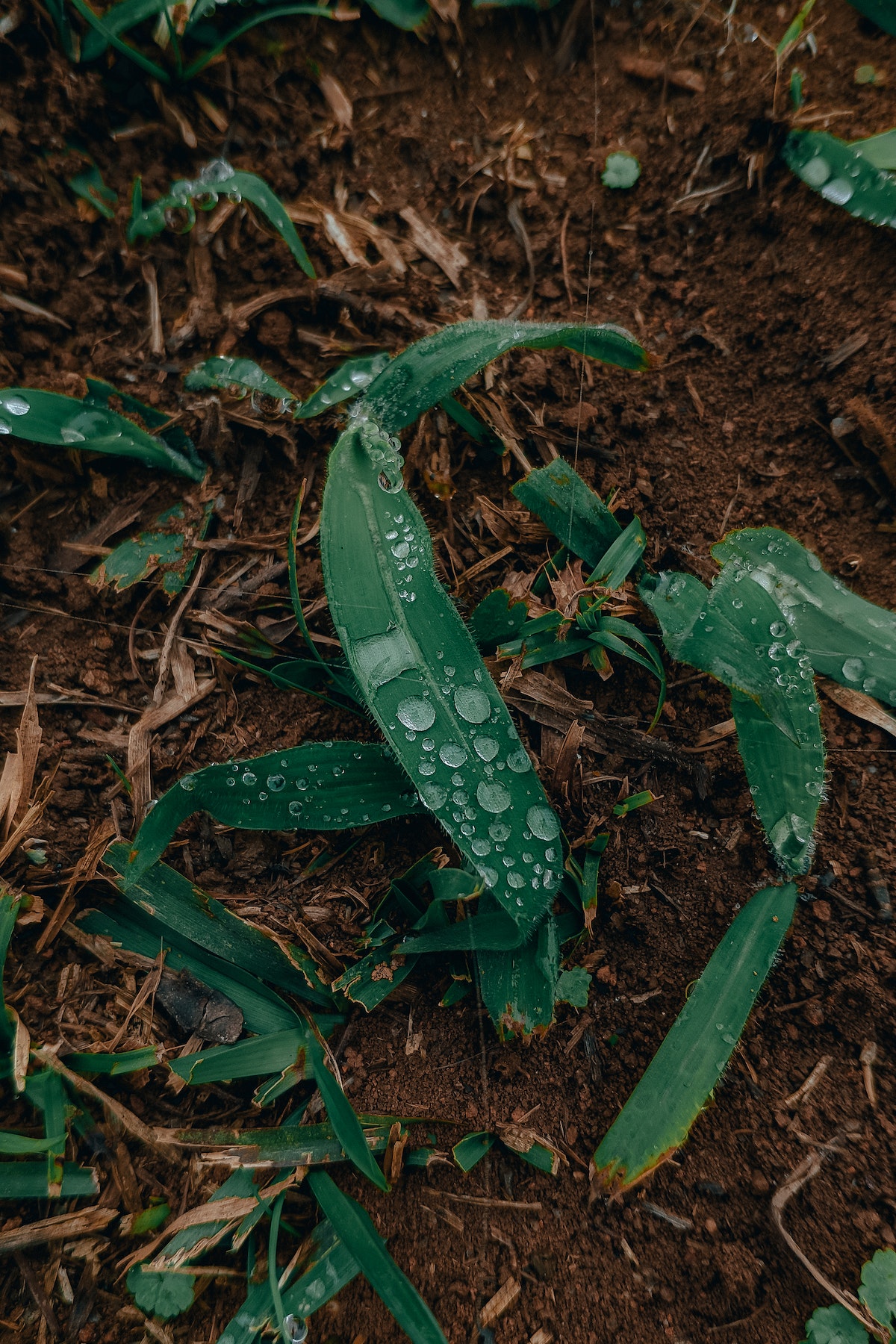 Once the water reaches the ground, it soaks into the loose soil, which is as absorbent as a sponge. Even heavy downpours soak in and slowly trickle down through the soil layers. It’s true that trees help themselves to some of this water later when there’s no more rain—for trees, the ground around their roots is like a reservoir that they can tap into anytime they’re thirsty—but the rest seeps down to layers where plant roots can no longer reach it, because they don’t grow that deep. And in the depths, the water slowly becomes part of the flow of groundwater.

Where I live, resupply of groundwater happens only in winter, when the plant world is hibernating. Beeches and oaks take a break for a while, and the water can slip past the tree roots unchecked into the depths. In summer, in contrast, there’s never enough rain to satisfy the trees’ thirst. They greedily suck all the moisture out of the ground and pump it into their trunks.

The way trees take up water gives me pause for thought in these times of climate change. Warmer temperatures will change many of the parameters. Water will evaporate more quickly, which means that the ground will dry out sooner, even without plant activity. In addition, just like us, trees drink more in hot weather. And longer growing seasons will shorten the times when trees take a break and forests hibernate and the ground can recharge its supplies of water. But despite these issues, forests should still be able to create enough new groundwater beneath them in the future—as long as we don’t damage them too much with our logging operations.

Open grassland and land cultivated for agriculture, however, are less capable of absorbing rainfall. Wild or domesticated grazing animals compact the surface layer. In modern times, large agricultural machinery is the main cause of compaction, and compaction by machine reaches far deeper than compaction by hoof or trotter. The spongelike soil is compressed and, unlike the sponge beside your kitchen sink, never regains its original absorbent structure. Heavy rain can no longer be absorbed; the water runs off downhill in rivulets that flow with increasing speed and end up in the nearest stream (which leads to the nearest river, which carries the freshwater down to the ocean). And so the water is lost to the local groundwater supply, and the whole process speeds up with erosion.

The air heats up much more quickly over pastures and fields than it does over forests, which means that the ground dries out more quickly and life-giving moisture escapes into the air, where it is carried away, which intensifies the effects of desiccation.

The greatest danger for groundwater, however, is not climate change but the extraction of raw materials, especially through fracking. In fracking, water is pumped deep into the ground under high pressure to fracture rocks. Grains of sand and chemicals mixed in with the water hold the fractures open, which allows the gas and oil contained in the rocks to flow to the surface. The underground ecosystem is not equipped to deal with such brutish intrusions. In this realm, after all, hardly anything ever changes, and the changes that do happen, happen extremely slowly. One can only hope that not too many areas are opened up for this method of mining.

Other than avoiding fracking, the forest is the best means of protecting groundwater. Its trees are the secret protectors of tiny crustaceans in layers 1,000 feet and more beneath their roots. There are other animals, however—deer, for example— that have a more strained relationship with beeches and oaks. You could say that the relationship between trees and deer literally leaves a bad taste in the deer’s mouths, and, as it turns out, deer don’t taste good to trees, either. 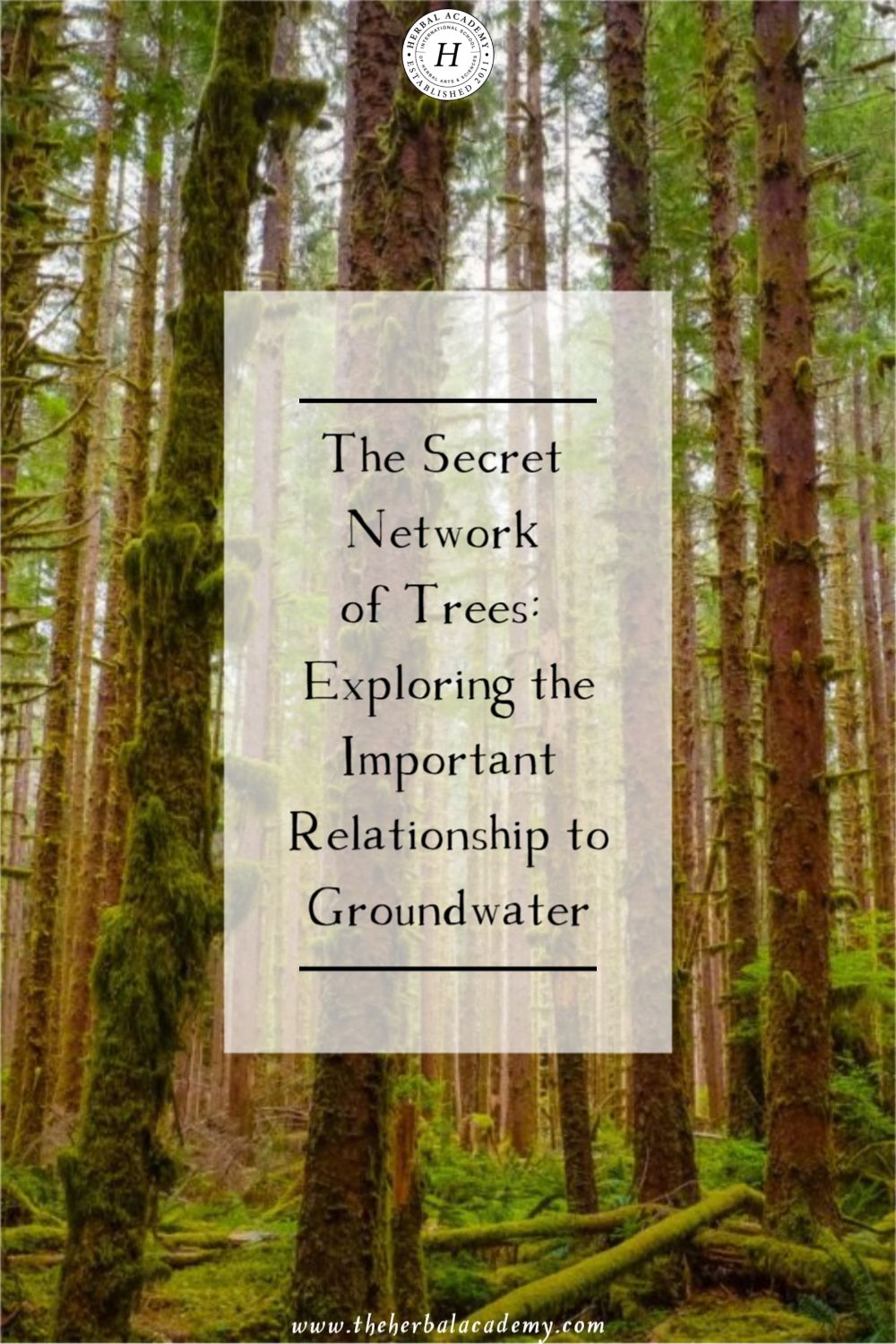