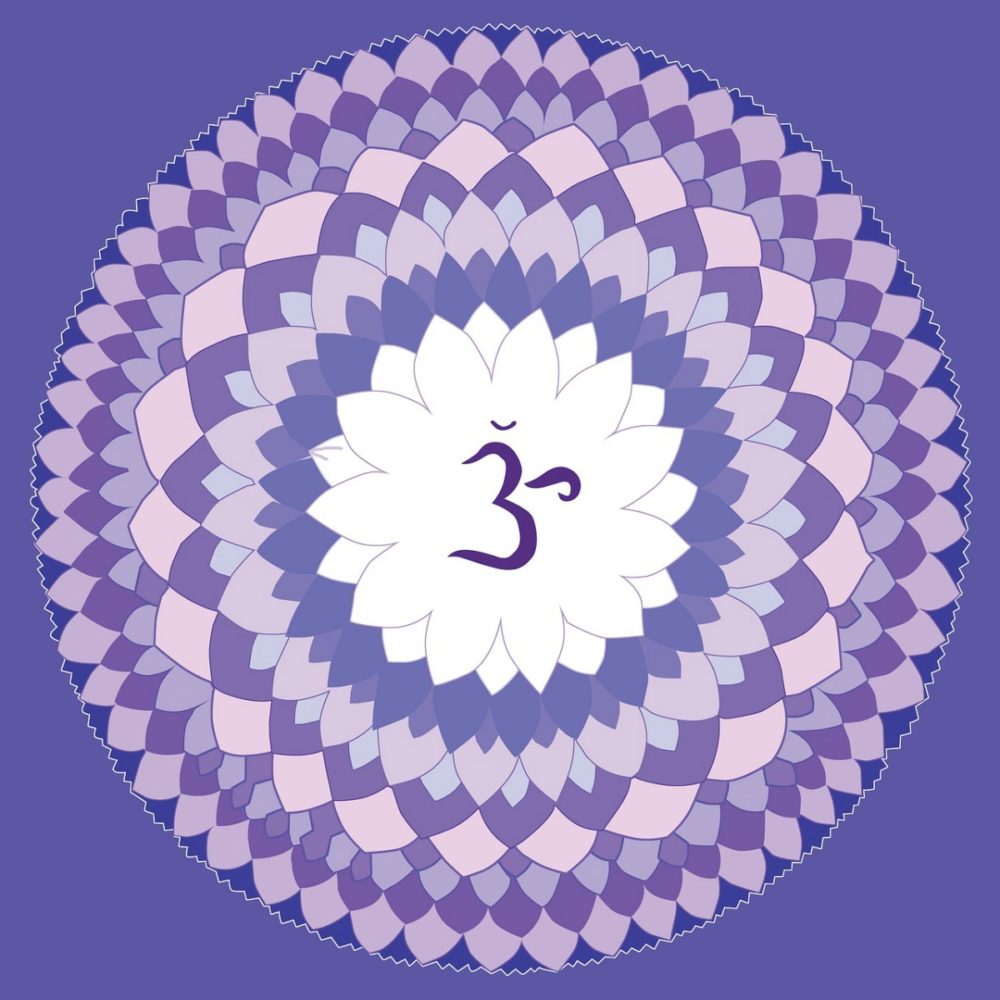 We’ve now reached the top of the head where the 7th or crown chakra is located, and today I want to talk about how to address crown chakra imbalances for health support. Before I get to the imbalances, though, let me share a little bit about what this chakra is like.

In Sanskrit, the crown chakra is called the Sahasrara which translated refers to “1000 petals of the lotus flower.”

According to Eastern traditions, there are seven major chakra energies following the spine up the back:

The first five chakras are earth-based; the sixth and seventh are about spirit, the stars, and beyond.

It is from the crown chakra we connect with higher sources and from them we gain the following:

When the crown chakra is blocked, we may feel scattered and without direction in our lives. We may have the feeling of trying to remember something that is seemingly forgotten but was important to us—perhaps in a past life. It’s right there, but we are unable to quite remember it. The Welsh have a beautiful word that I use for my herb/chakra garden (Hiraeth Gardens) called Hiraeth. Translated, it means “the soul’s longing for what it once knew.”

When balanced, we are open minded, spiritual, aware and are often referred to by others as wise and diplomatic. A problem for one with a balanced crown chakra is a lack of tolerance for stupidity but not ignorance, which can and must be corrected. 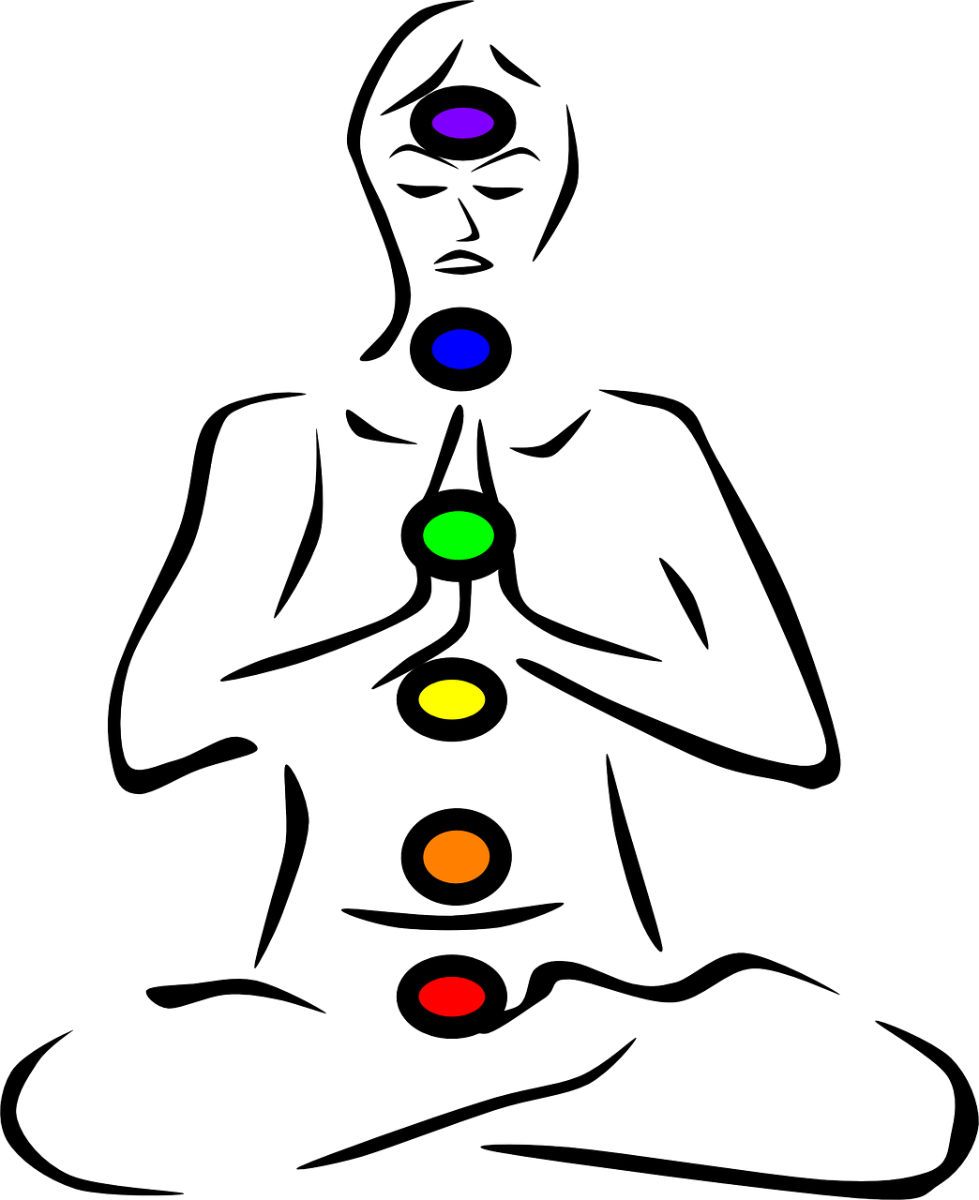 Imbalances in the crown chakra can manifest as either excessive or deficiencies.

Deficiencies in this chakra can often be: 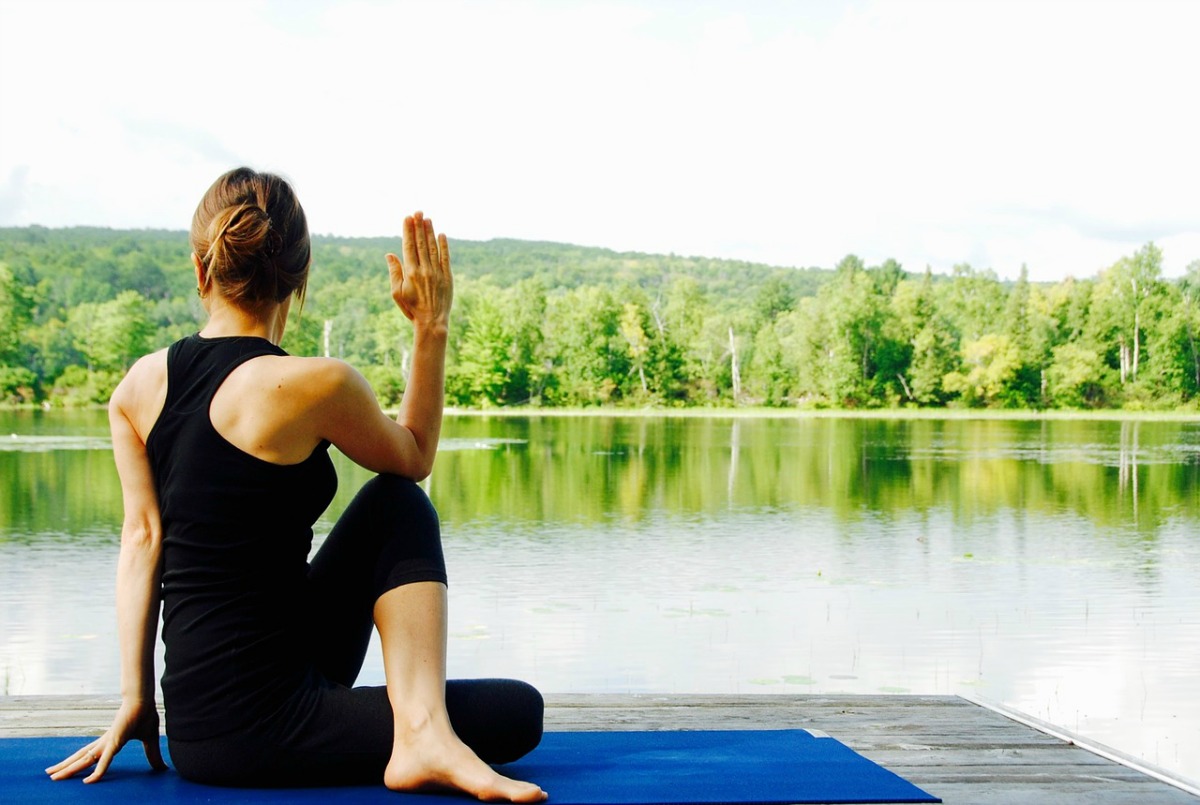 How To Address Crown Chakra Imbalances

So, how does one address crown chakra imbalances? Below, we’ll look at eight things you can do to bring balance to this chakra.

Caring for the body is vitally important. The mind does not function to its full capability if the health of the body is ignored. Eating correctly, exercise, being in nature, and stimulating the mind are all critical.

Balance in this area requires solitude which is very difficult for some people. Many people who regularly practice solitude find the longer they are alone, the more creative they become.

Drumming is helpful. Find a rhythmic cadence and drum away. I like the four directions on the drum: North, South, East, and West (which is introspection) and repeat this. Drumming has been used for thousands of years to bring us into balance.

Meditation is important to properly balance the crown chakra. Meditation should take place in a quiet dark place. I try to meditate each month under the full moon and allow the light to permeate my body. Close your eyes (even in darkness), shut down the mind chatter, concentrate on your breathing, and envision the white light entering your crown and going down and through your entire body. Sometimes the light is tinged with golden threads; this is a good thing—enjoy it.

Essential oils can be diffused or applied as indicated below, with a carrier:

Alternatively, you can blend one or two of these oils in a carrier and then place the mixture on the crown of the head, base of the skull, and behind the ears prior to meditation, if you wish. 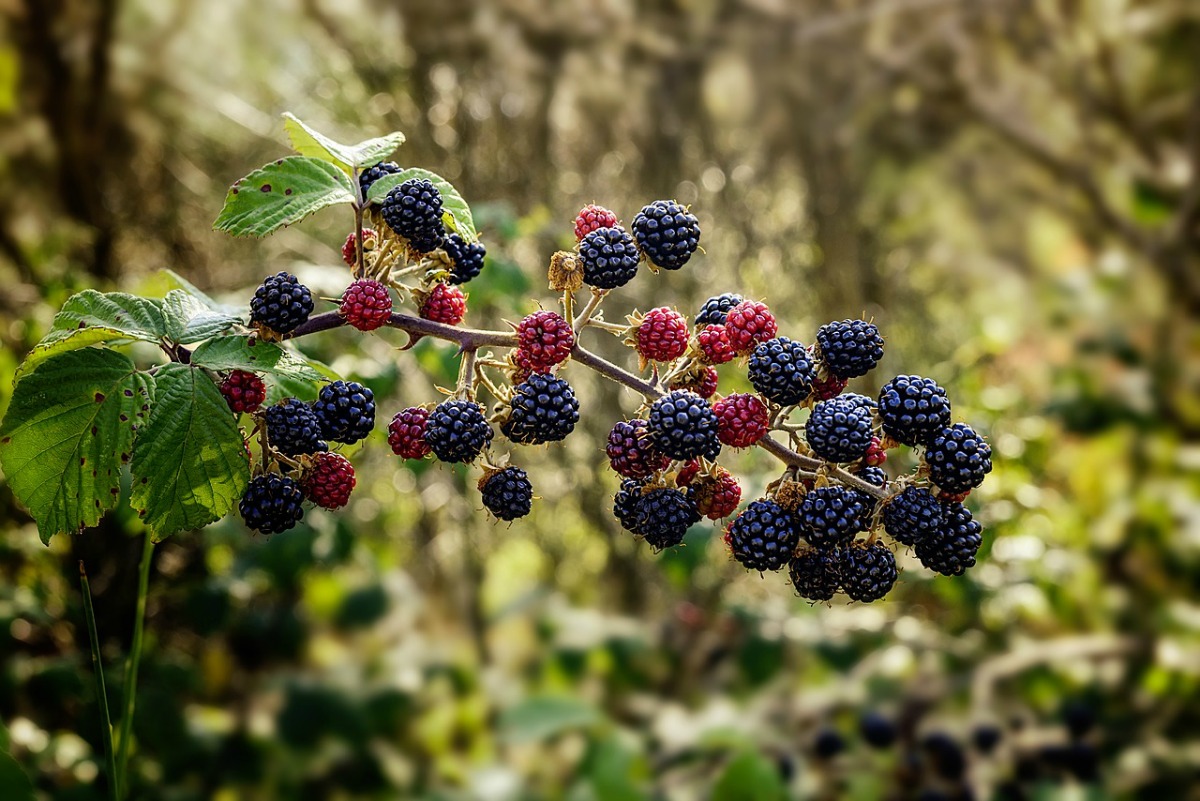 Herbs, spices and foods that can be used for balance of this chakra include those that are purple, violet, white or golden in color such artichokes, cauliflower, cabbage, garlic, onions, chives, horseradish, parsnips, plums, purple grapes and blackberries.

Chamomile, lavender, and sage are herbs that can be used to calm nerves and are usually used in teas. One tea blend I particularly like is lavender, chamomile, violets, and blackberries. Another herb combination commonly known to bring alignment to the chakras is lavender, nutmeg, and rose petals. Any mixture, or alone will be beneficial. White peony both opens liver blockages and helps clear the mind of obstacles that could prevent emotional growth and wellbeing.

Some well-known brain herbs to try:

Herbal sugars and honeys that contain chamomile, lavender, and violets are easy to make. Simply layer the sugar and the plant in jar, seal it, and wait. I use it in baking or to sprinkle on scones. I love working with violets and often put dried ones in tea blends. I particularly like tulsi honey for my teas.

When working with the crown chakra, sometimes one must force themselves to eat. Light meals and lots of liquids are advised, especially when doing spiritual work. With this chakra it is often said that food is optional.

Affirmations for the crown chakra include: 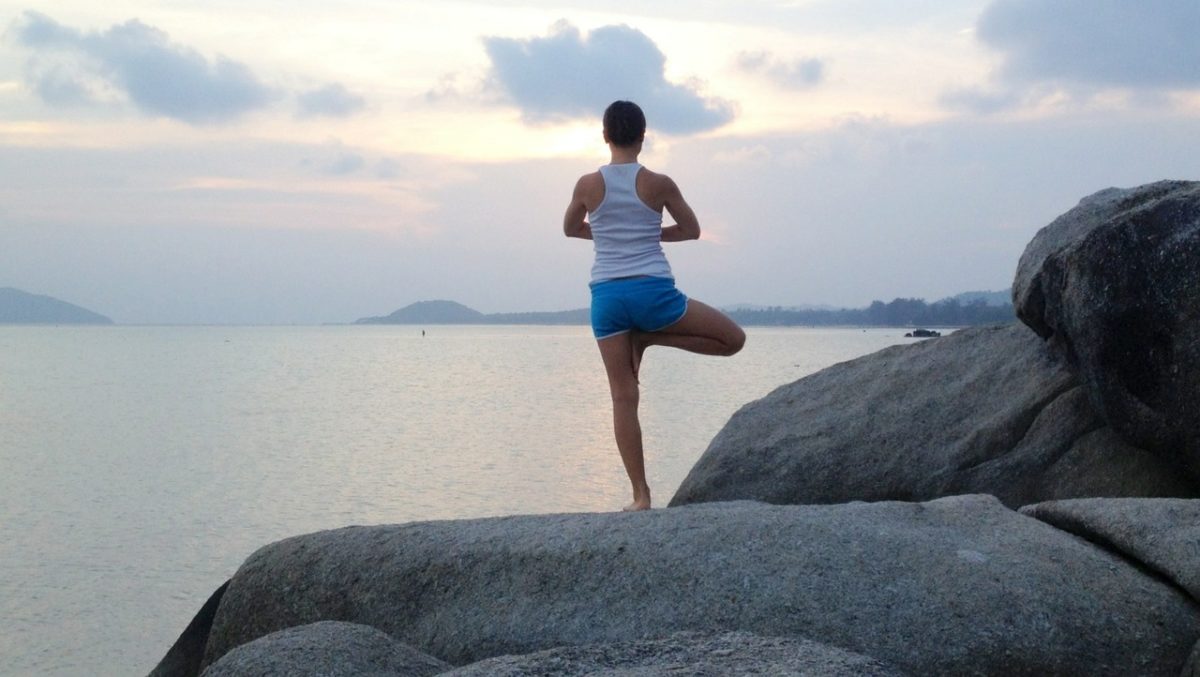 If you are into yoga, try (as you are able) the following poses: Crane, lotus, corpse, tree, fish, and prayer.

As I bring this series to a close, I hope that you have enjoyed learning about your chakras and will continue your chakra journey.

What we have discussed in this series is the tip of the iceberg of the seven major chakras of the body. There are many more minor chakras as well as some that include the feet and continue upward, above the crown chakra.

There are many good books which will give you more information, as well as classes both online and hopefully, locally.

And finally, let me leave you with one other tidbit about chakras.

Did you know that even the earth has chakras or energy centers, and the most commonly agreed upon locations are: 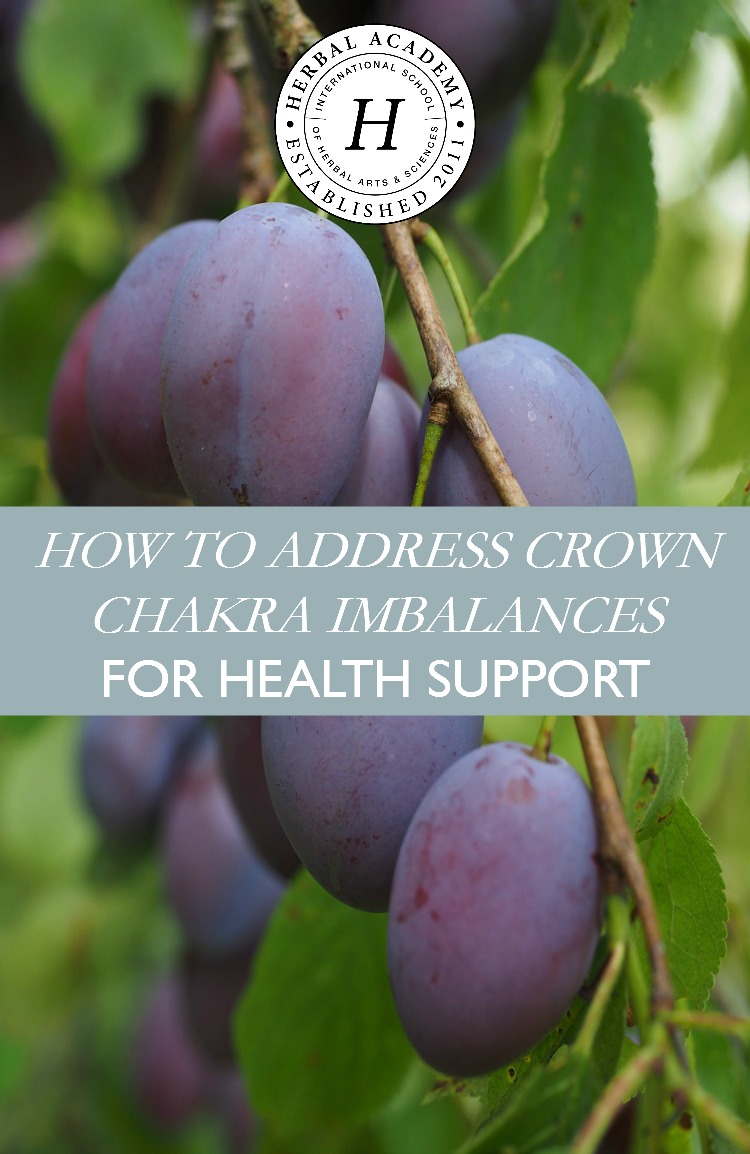