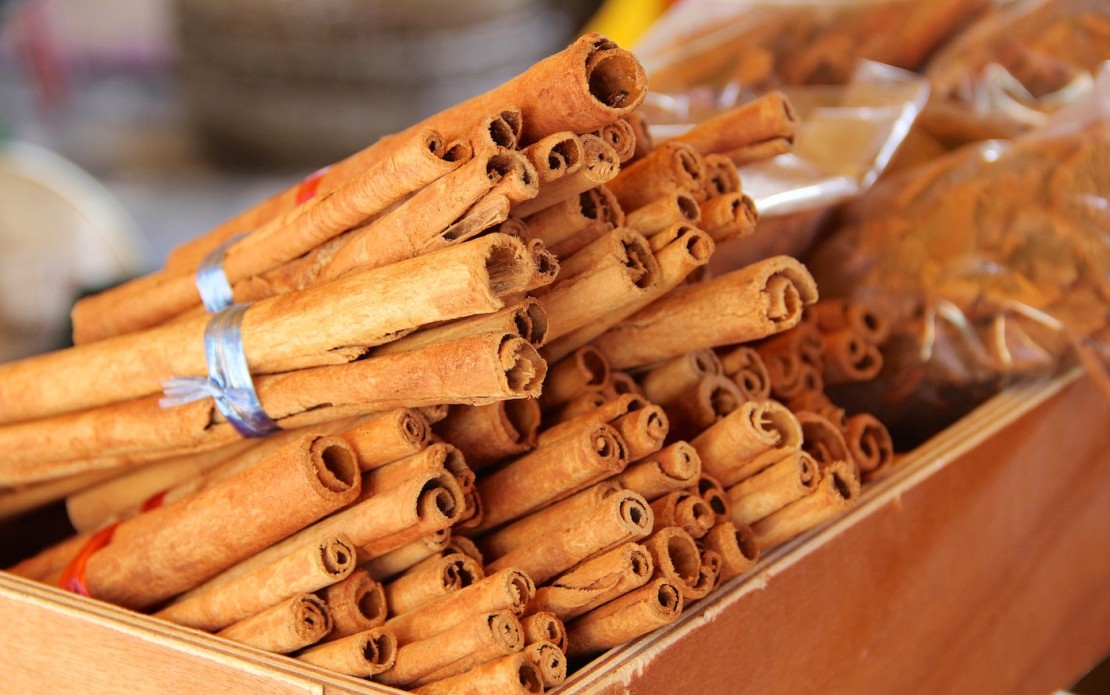 As a spice, cinnamon plays such a popular role in our breakfast cereals, holiday desserts like pumpkin pie, hot apple cider, and other staples of our cuisine that we tend to forget that it has medicinal properties as well. And while it might not surprise us to learn of its value as an herb, how many of us really know what this tasty bit of pungency actually does?

Cinnamon originates from Sri Lanka and Southern India, and in recent centuries has found its way across much of the globe. It has a long history of a variety of medical traditions and has even enjoyed recent attention under the scrutiny of Western research scientists.

In the ancient Indian system of Ayurveda, cinnamon is associated with its ability to enkindle digestive power. When someone might suffer from a sluggish digestive system as a result of a particular kind of bodily constitution or even the ingestion of heavy foods, cinnamon can help to overcome these obstacles. It is also used in this tradition for its antiseptic, antibacterial, and analgesic properties.

Traditional Chinese Medicine considers cinnamon to have a warming effect on the body, which not only remains consistent with the enkindling properties assigned to it by Ayurveda, but also supports why we often found it to be such a satisfying staple of our winter breaks from school when we were kids. According to Chinese tradition, cinnamon relieves the uncomfortable chilliness born from being exposed to the wind.

Even Western medical institutions are exploring the medicinal benefits of cinnamon for health, including how it appears to have anti-inflammatory, antioxidant, immunomodulatory, and other positive effects. It is also being studied in relation to its possible use for treatment of type 2 diabetes.

Regardless of the time of year, cinnamon can play an important role in detoxifying the body and strengthening and energizing the body’s tissues. Of course, this can be particularly valuable on those cold days when the body feels like it can use a boost, but there are many other times of year when it can be of value to us as well.

For a delicious, warming tea recipe made with cinnamon, visit our Hawthorn Tea for Winter Heart post.

Cinnamon, along with several other common spices, can be mixed together to act as a remedy for relieving congestion and coughs. Mix cinnamon with equal parts ginger, cardamom, and clove and take the decoction with hot water as a tea. This will help to relieve cough, congestion, and other indications of excessive mucus in the system.

Make as a tea.

Amber manages the Academy's communications and marketing and works with many students through the enrollment process.