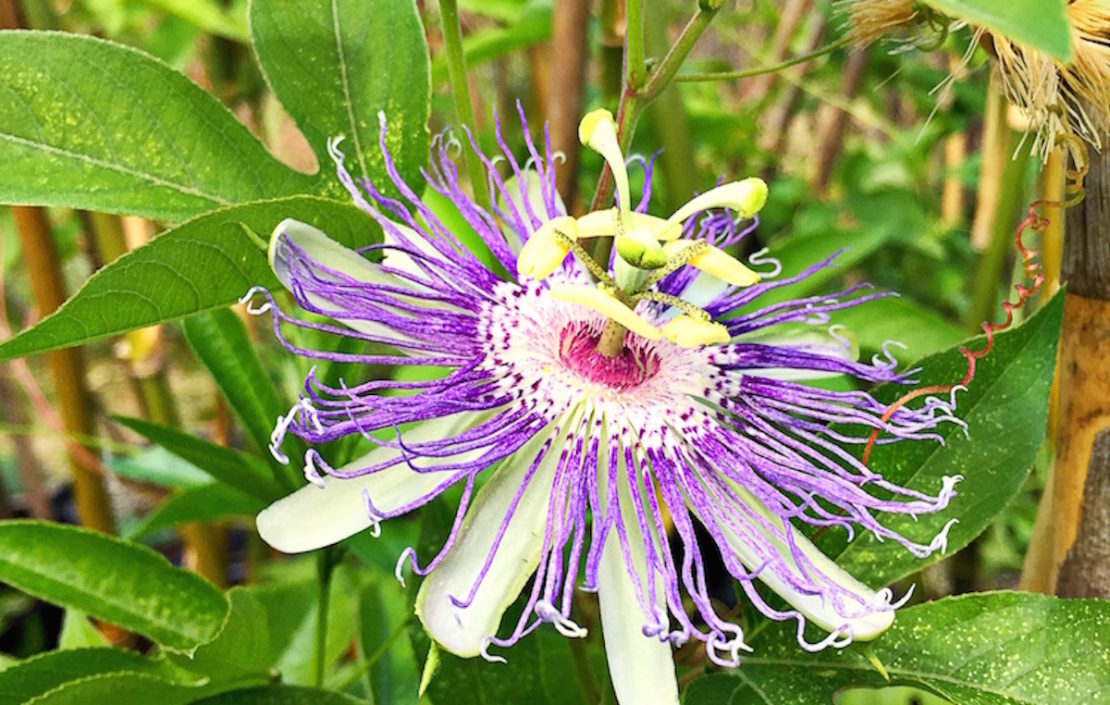 Passionflower (Passiflora incarnata L.) has a rich history of use here in the West. Not only has it been used by Native American tribes, early European settlers, and African American slaves, but its uses have varied over time, especially as the Eclectic physicians of the 19th and 20th centuries began to use it more and then again as modern scientific research has given additional insight into this plant.

Passionflower is a well-known nervine effective for calming and soothing the nervous system, and it has antispasmodic, hypnotic, anodyne, anxiolytic, and sedative actions as well. This gives passionflower a wide variety of uses—some of which you may not have considered before.

By pulling from traditional and modern sources, we can take a look at some of the lesser known ways to use passionflower. You may be surprised at how many different ways this one herb can be and has been used!

7 Things You May Not Know About Passionflower 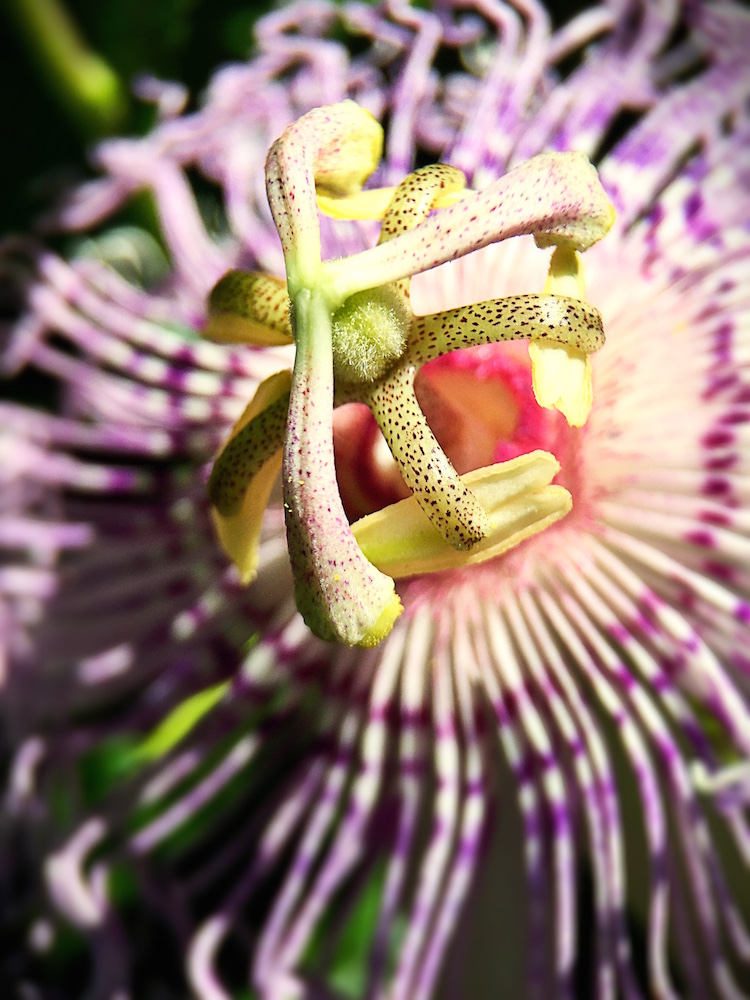 Did you know that passionflower was traditionally used by some Native American tribes as a poultice to reduce the inflammation of boils and wounds (Hamel & Chiltoskey, 1975)? In modern times, most people use passionflower mainly for its nervine and sedative properties, but we mustn’t forget that there is much more to this plant than these properties only.

Did you know that passionflower was once used by African American slave midwives to terminate pregnancies (Gaspar & Hine, 1996)? While passionflower itself does not contain abortifacient properties, it seems that its use was primarily for its antispasmodic and sedative effects “for easing the fear, tension, anxiety, and pain of terminating a pregnancy” (Herbal Academy, n.d., Uses para. 3). Its antispasmodic properties were valued by Eclectic physicians of the 19th century regularly who recommended it for female reproductive issues (Felter & Lloyd, 1898).

Speaking of the Eclectics, did you know that passionflower was often called upon during times of strong muscle spasms, particularly those associated with respiratory ailments such as croup, whooping cough, and asthma, but also in cases of childhood epilepsy or severe digestive cramping (Felter & Lloyd, 1898)? Perhaps the herbs strong sedative properties along with its calming action on the nervous system helped to ease many symptoms associated with these illnesses. 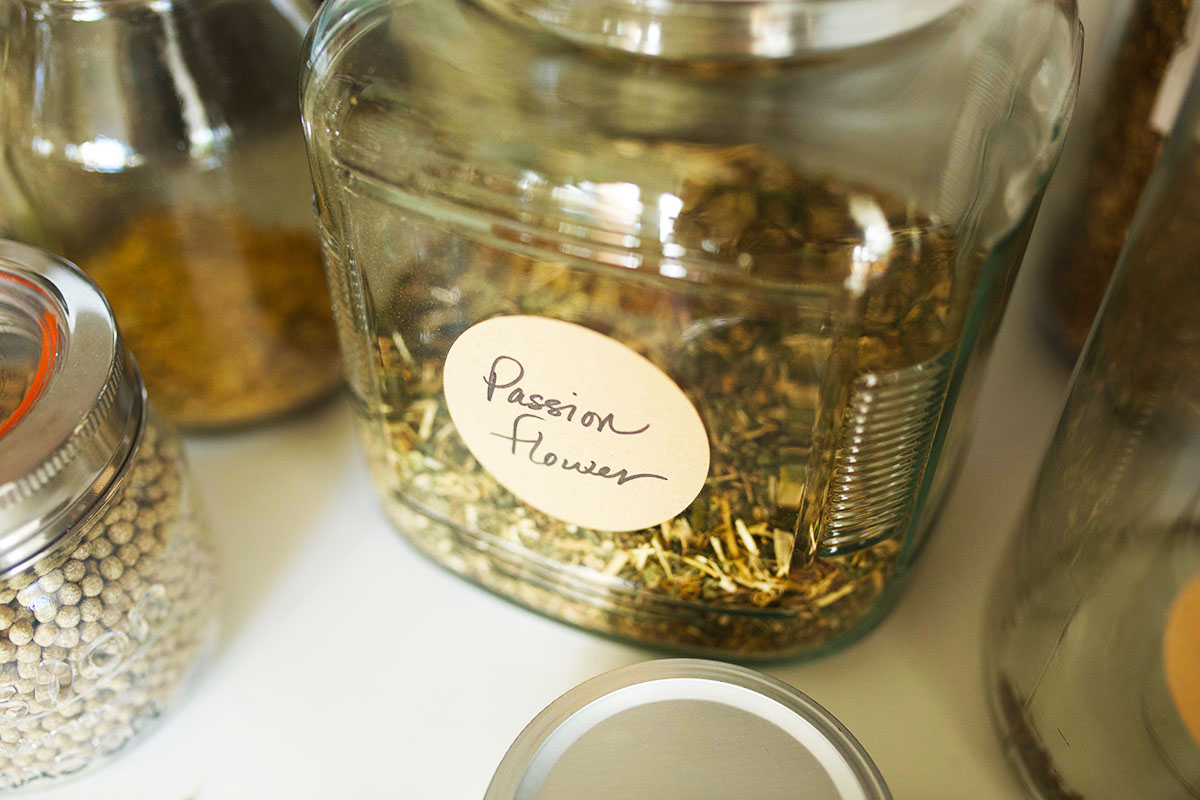 Passionflower was traditionally thought to be best suited for weakened or debilitated individuals (Felter & Lloyd, 1898; Ellingwood, 1819). Modern herbalists share the observation that persons with long-term chronic illness, or those who are weak, fragile, and/or exhausted are thought to be most apt to benefit from passionflower’s restorative properties (Bergner, 2001).

Did you know that a 2005 clinical trial showed the use of passionflower for children with attention-deficit hyperactivity disorder (ADHD) was a promising natural alternative to common stimulants given for this disorder (Akhondzadeh et al., 2005)? It’s thought that passionflower’s ability to calm internal chatter can help one to better focus and hold attention for longer (Wood, 2009).

Did you know that passionflower was a common herb used in the 19th century to ease feelings of extreme anxiety? Passionflower has the ability to slow breathing, allowing for deeper respirations while at the same time lowering the pulse and decreasing the blood pressure—three things that are common symptoms during panic attacks (Ellingwood, 1919).

Did you know that passionflower is an excellent herb to assist in drug addiction and withdrawal symptoms, specifically with opioid and benzodiazepine addictions? This is thought to be due to passionflower’s ability to bind with the same receptor sites these drugs bind with (Wolfman et al., 1994; Dhawan et al., 2001; Nassiri-Asl et al., 2007), easing withdrawal symptoms, facilitating a good night’s rest, and and calming anxious feelings.

So whether you’re looking to get a good night’s rest, aiming to soothe respiratory, digestive, or reproductive system spasms, focus on the job at hand, or help you to reduce your dependency on a substance that has a hold on you—passionflower may be just the herbal ally you’re looking for!

Learn even more interesting facts and ways to use passionflower over in The Herbarium. There you’ll find a complete herbal monograph with the plant’s description, cultivation and harvesting guidelines, common uses, research studies, common preparations, dosage recommendations, safety guidelines, and so much more!