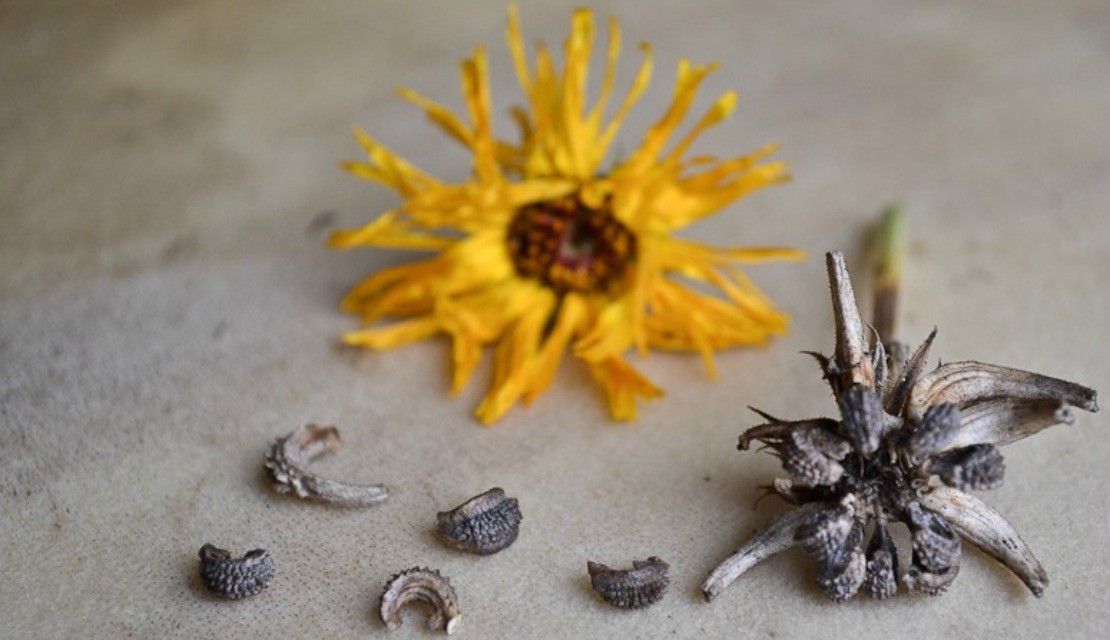 When It Comes To Gardening, Timing Is Everything

I am sure you have been in that place, being the careful gardener that you are. That is, you mindfully plant your seeds in April, May, or June for summer-long harvests of aromatic culinary greens. You water, watch, and wait until the little first leaves emerge and then rejoice when your little seedlings are ready to go into the garden. Then you water, watch, and wait some more.

Timing is everything with herbs in the garden, don’t you think? I am known for having patience, but is there such a thing as having too much? Or are those bursting seed heads of cilantro and dill evidence of neglect?

I ask myself, “Wasn’t I being careful” and “Wasn’t I watching?” “When did they do this?” “Yesterday, when I was at work?” Or, “Did they bolt just for fun because I wasn’t looking?” I take this all so personally, every year.

For years, when bolting occurred I would get quite frustrated at myself for missing my harvest of the feathery fronds of dill or the aromatic leaves of cilantro. I would pull them out, then sigh: “they’re done, darn it.” Followed by: “back to those tiny packed-in-plastic bunches of herbs from the grocery store.”

What else could I do? My culinary leafy herbs passed their prime with all their plant energy going into their flowering heads. All I could think was: “there goes the chance to pack my pickles with my own fresh fronds of dill” or  “No more freshly made salsa using my own cilantro.”

While we can pinch off the flowers of basil and manage to stimulate lateral growth of basil leaves, and get more leaves this way, this doesn’t happen with dill, fennel, or cilantro.

I understand that once plants produce flowers, they have passed their peak season for leaf harvest. I have always believed that herbs such as dill, fennel, and cilantro are useless after they have bolted. Their leaves have become bitter or too pungent, or they may have lost their aromas all together.

But, are they useless? It was only a few years ago that I stopped pulling these bolted herbs and allowed them to set seed. Useless cilantro turned into totally delightful and highly aromatic coriander. The lanky fennel plants made gorgeous umbels of fennel seed and my leggy, sadly bolted dill gave me my very first supply of dill seed. Yes, each plant yields a descent supply!

You can see the words of wisdom coming: “let them go.” Let them go to flower and let them set their seed. It’s ok because you’re going to learn how to save seeds, just like I did!

When it comes to seed saving, I like to allow the seed to dry on the plant. The seeds first appear green but if you wait, they turn brown and that is when they are ready.

Alternatively, you can cut fresh green seed heads and dry them in brown paper bags in your garage or attic. After they have turned brown, separate the seeds from their clusters into a bowl and store in an airtight container.

So what is the point of doing this? The pickles have already been made. Coriander doesn’t go in fresh salsa and fennel doesn’t go in either one.

The recipe site www.allrecipes.com boasts 134 recipes that use fennel seeds in everything from lasagnas to salad dressings, and they offer up 70 “trusted” recipes using coriander seeds. So, hey, here’s my chance to step it up and try something new!

What about dill seed? The website www.cooks.com list over 300 recipes for “dill seed and stems,” however, the first 50 are mostly variations on making dill pickles with an occasional dill sauce or dill bread recipe thrown in using “stems.” Www.allrecipes.com is a bit more diverse with their 120 recipes for “dill seed.” This may be true because the recipes more often call for the weed instead of the seed. Ok, you’ll just have to weed through those recipes. Ha!

Bottomline: there are a lot of recipes out there!

Our culinary seeds are not just for flavor, though. My interest sparked when I thought about how to use these seeds medicinally.

Yes, There’s Medicine in Those Seeds!

Let’s keep this simple. The easiest way we can benefit from the medicinal value of culinary seeds is to cook with them. Recipes abound and it’s easy to find many to try, as noted above, on culinary websites, books and blogs. We just have to be more adventuresome (or convince our family members to be)! Diversity in the kitchen is not only virtuous, it’s healthy. But, what is beyond pickles?

Dill: going beyond the pickles

Dill’s culinary and medicinal usage can be traced back to the ancient Egyptians of 5000 years ago (Curry, 2012 online). Dill is a valuable stomach soother and digestive aid. Its action is milder than caraway or fennel and so it has been used, in the past, as an infusion called “dillwater” for stomach aches, indigestion and even insomnia for children (Castleman, 2001). It has also been used as a cure for hiccups (Curry, 2012).

The German Commission E Monographs (Blumenthal, 2000) approves dill seed for heartburn, functioning as an antispasmodic and as a bacteriostatic. It is also in the category of seeds that help support breast milk production which include fenugreek, anise, fennel, and milk thistle among others.

Make dillwater tea: Take 2 teaspoon of crushed dill seed per cup of boiling water, steep 10 minutes and strain. You may drink up to 3 cups a day. It is ideal for children as an alternative to over the counter gas-relieving medications.  Castleman (2001) suggests that you can make a weaker infusion for infants under the age of 2 for colic or gas. Dill made as described above is also recommended for menstrual cramps that are brought on by stress (Curry, 2012 online).

Coriander seeds add balance to hot stimulating dishes (Tierra, 1983) by giving a sense of coolness. This comes from its many volatile oils which it contains. Coriander seed is known to act as a diuretic, relieving water retention and as a carminative, relieving stomach spasms and gas. Steeped in tea it has been used to relieve fevers (Tierra, 1983) which can also be made with milk and sweetened with honey.

Coriander is known to lower blood cholesterol and blood sugar. It is also known to have anti-inflammatory and anti-septic properties plus many more virtues, including controlling heavy menstrual flow and functioning as an anti-depressant, controlling premenstrual mood swings anxiety and panic attacks (online; www.herbwisdom.com).

Fennel seed is best known as a digestive aid. It is also valued as an expectorant where it is used in cough and cold formulas. It has been used by the ancient Greeks to suppress appetite and by 17th century women to increase milk supply. Our early American Eclectic Herbalists (19th century herbal practitioners that predate our current naturopaths), recommended fennel as a digestive aid, milk promoter and flavoring agent to conceal the flavor of other medicines (Castleman, 2001).

Currently, fennel is approved by the German Commission E Monographs as an expectorant and as a digestive aid (Blumenthal, 2000).

Enjoy culinary seeds in recipes for the family. I know I could be more adventuresome in the kitchen. Though, try making a lovely aromatic coriander seed tea or fennel tea after dinner to help with digestion. Try a little dillwater tea for soothing your child’s stomachache, or coriander tea for a bout of heartburn.

However you find yourself using the culinary seeds; as a new culinary experience or as a potential medicinal, it’s fun to harvest and use your own home-grown culinary seeds.

So tell us, are you saving your seeds and do you have any good recipes to share?

This post was written by Rachel Ross of Hillside Herbals. Rachel grew up between two nature sanctuaries and received a degree in biology and a Masters in Botany. Later, she acquired an RN, and MSN, and is now a practicing Certified Nurse-Midwife. She sees the plants as powerful allies to nourish, strengthen, calm, and heal. Her humble hope is to share this knowing with you.