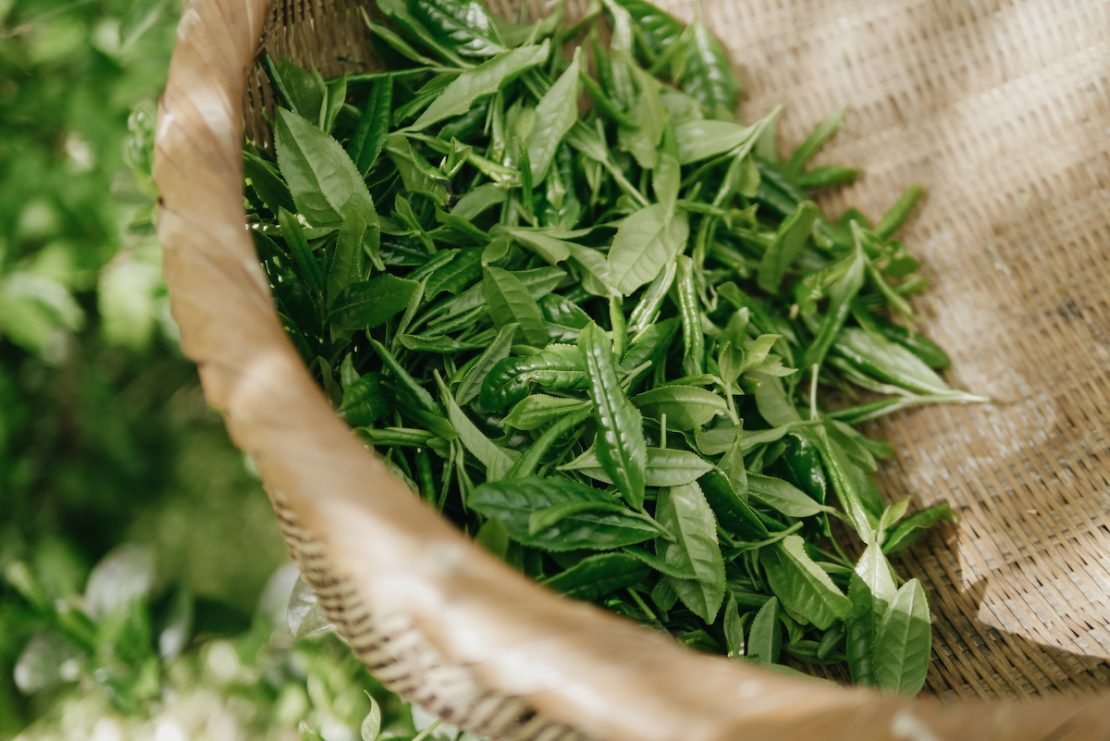 Most of us will be touched by the heartbreak of Alzheimer’s disease or dementia. Whether a parent, life partner, friend, or oneself, we face the slow loss of loved ones and difficult decisions about care. Research on herbs for dementia offers a ray of hope in this dark landscape.

A systematic review of human trials was conducted to assess the effectiveness of herbs for dementia, including a meta-analysis on cognitive effects. All studies reviewed showed that herbs had significant impacts in improving symptoms with no severe adverse events (May et al., 2009). Together the studies “provide overall positive evidence for the effectiveness and safety of certain herbal medicines for dementia management” (May et al., 2009, p. 447). Clinical research is ongoing, as is the call for larger, well-designed studies (Tewari et al., 2018).

The herbs discussed here have been tested in clinical trials and offer hope for people with dementia. 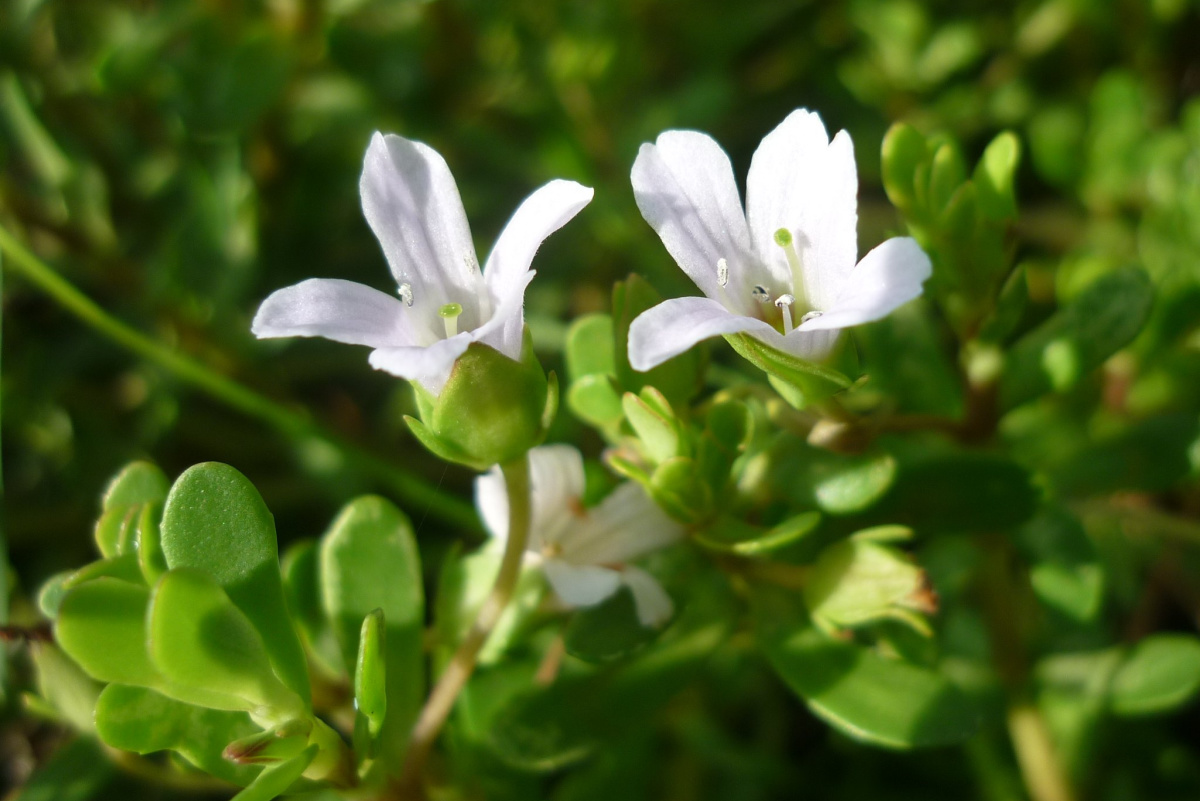 In the Ayurvedic tradition, bacopa is a rasayana, meaning a plant that revitalizes the whole body and slows aging (Winston & Maimes, 2007). Herbalists use bacopa as an antioxidant, adaptogen, antidepressant, anxiolytic, and nootropic (Abascal & Yarnell, 2011). In a clinical trial on healthy people, bacopa improved memory, and learning speed, and reduced anxiety (Stough et al., 2001). In another clinical trial on adults with memory impairment, bacopa improved memory and attention (Raghav et al., 2006).

Safety: Bacopa is generally safe with no known contraindications. It can be irritating to the digestive system (Bone, 2003). 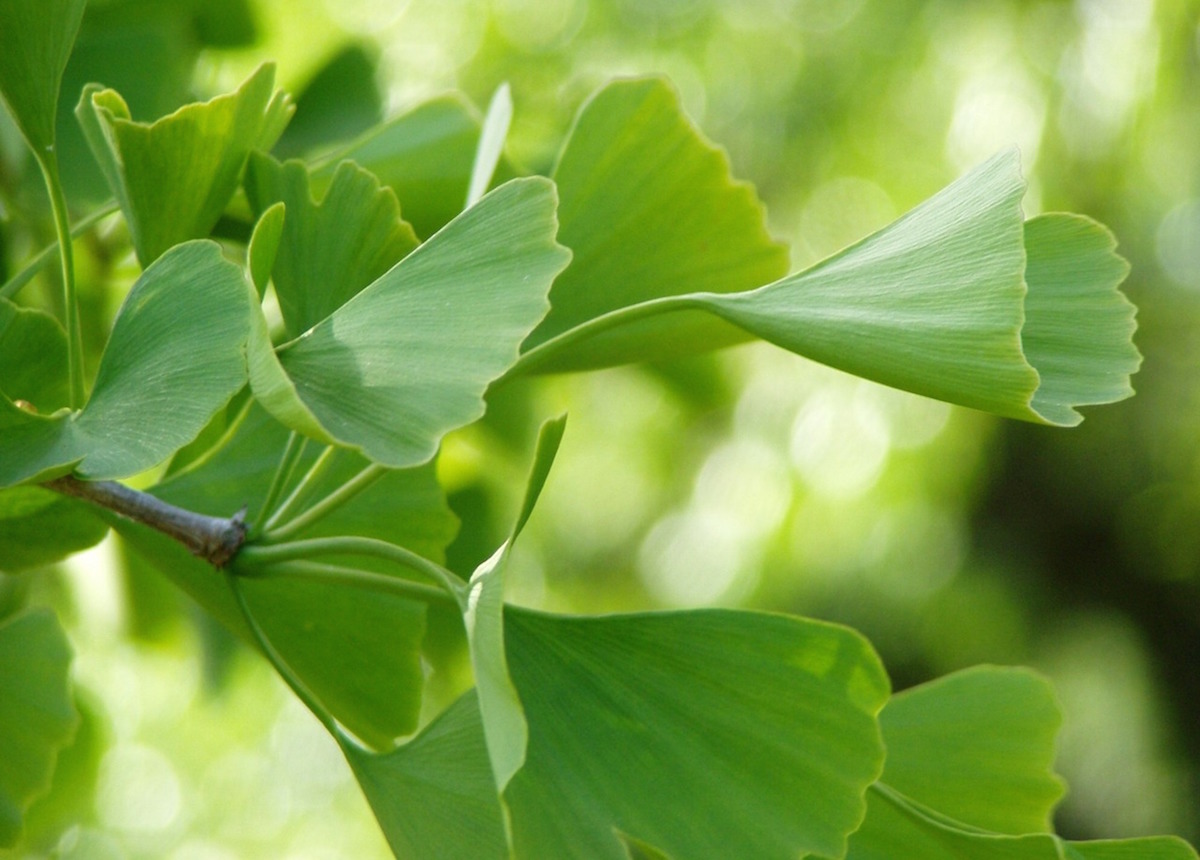 Ginkgo is one of the most researched herbs for dementia (Tewari et al., 2018). Clinical studies using standardized extracts have shown positive effects on attention and executive function in Alzheimer’s and vascular dementia (Perry & Howes, 2010). A large clinical trial has shown that a standardized extract of ginkgo may improve Alzheimer’s behavioral symptoms, decreasing apathy, lessening anxiety and irritability, and improving sleep (Scripnikov et al., 2007).

Safety: Gingko may interact with anticoagulants and should be used with caution or avoided with these medications (Bone, 2003). 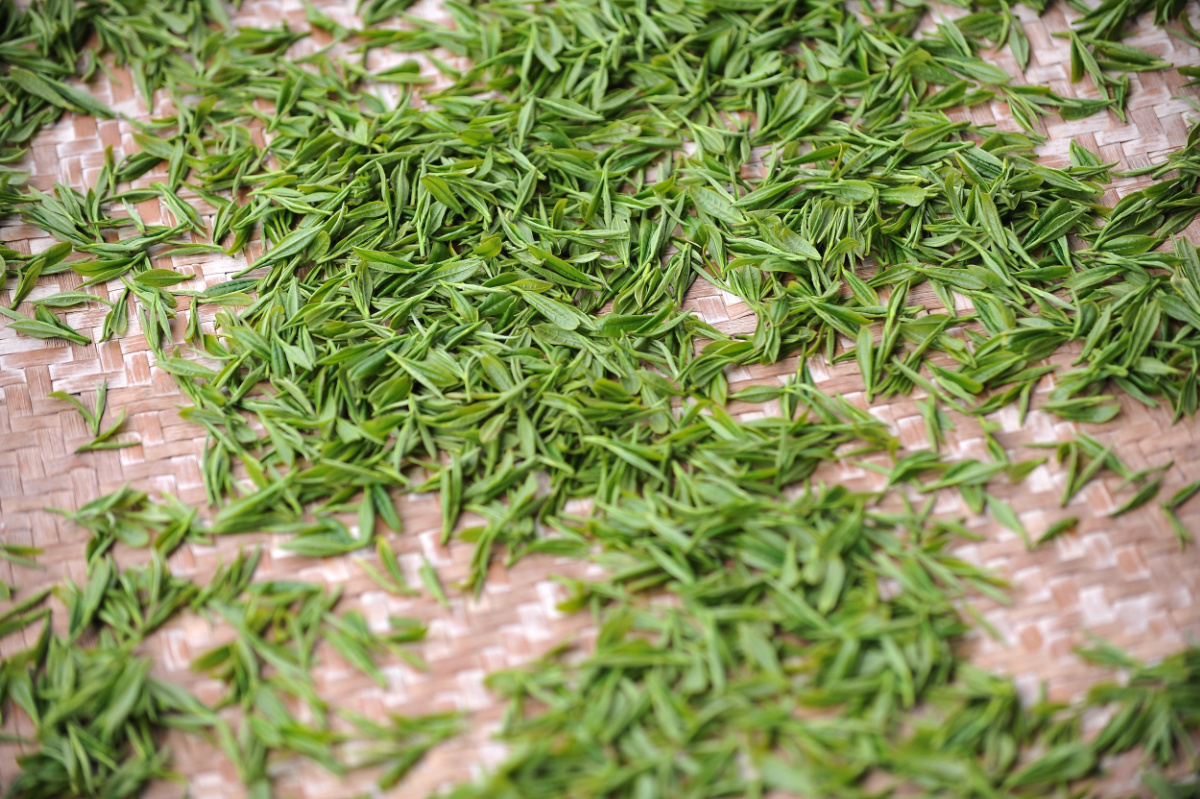 As an antioxidant and anti-inflammatory (Mandel et al., 2011), green tea may help combat the oxidative stress and neuroinflammation characteristic of neurodegenerative diseases (Arslan et al., 2020; Olajide & Sarker, 2020). In one study, people with Alzheimer’s had reduced signs of oxidative stress when taking a combination of green tea and apple extract (Rubio-Perez et al., 2015). In another, people with mild cognitive impairment who consumed green tea extract and L-theanine, a compound found in green tea, showed significant improvements in memory and attention (Park et al., 2011). A study in Japan showed a 27% lower dementia risk in people who drank 5 cups of green tea per day (Tomata et al., 2016).

Usage: As a beverage, green tea may be consumed liberally in the diet. It may interact with some medications, including stimulants, sedatives, anticoagulants, and blood-clotting agents (Gaby, 2006). 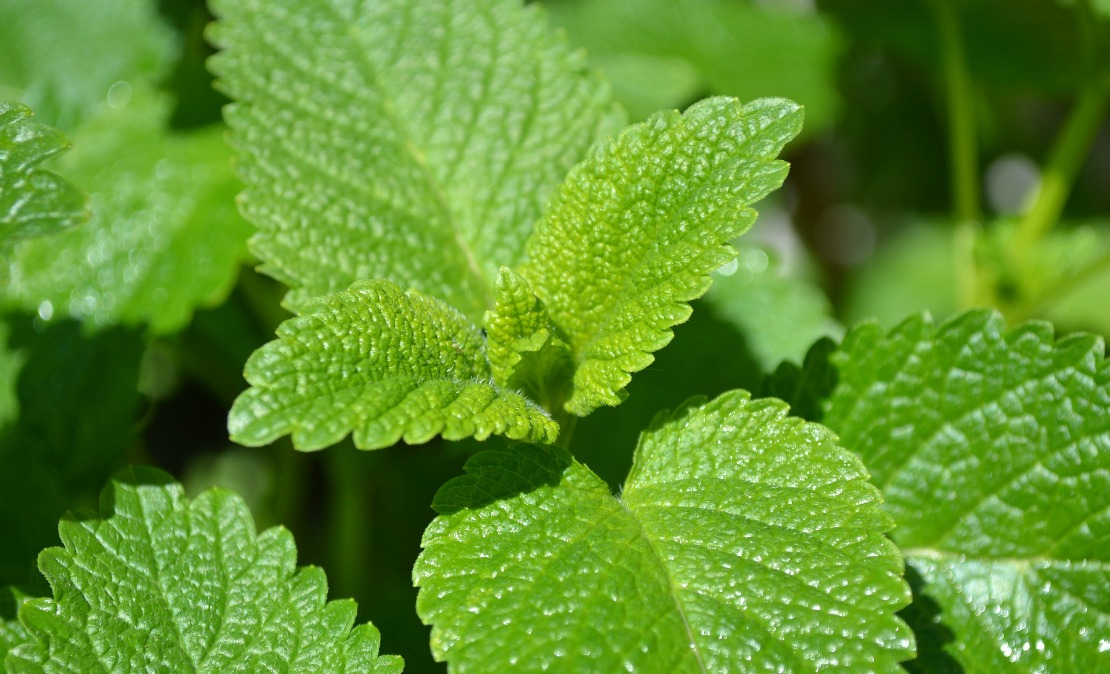 Lemon balm has a long history of use in Europe. Herbalists use lemon balm as a carminative, antispasmodic, antiviral, anxiolytic, and antidepressant (Bone, 2003). Research shows lemon balm improves memory, increases cognitive function, and reduces anxiety in healthy adults (Perry & Howes, 2010). In a study on Alzheimer’s, lemon balm reduced cognitive impairment (Akhondzadeh, 2003). . In another study, the essential oil reduced agitation in those with dementia (Ballard et al., 2002). 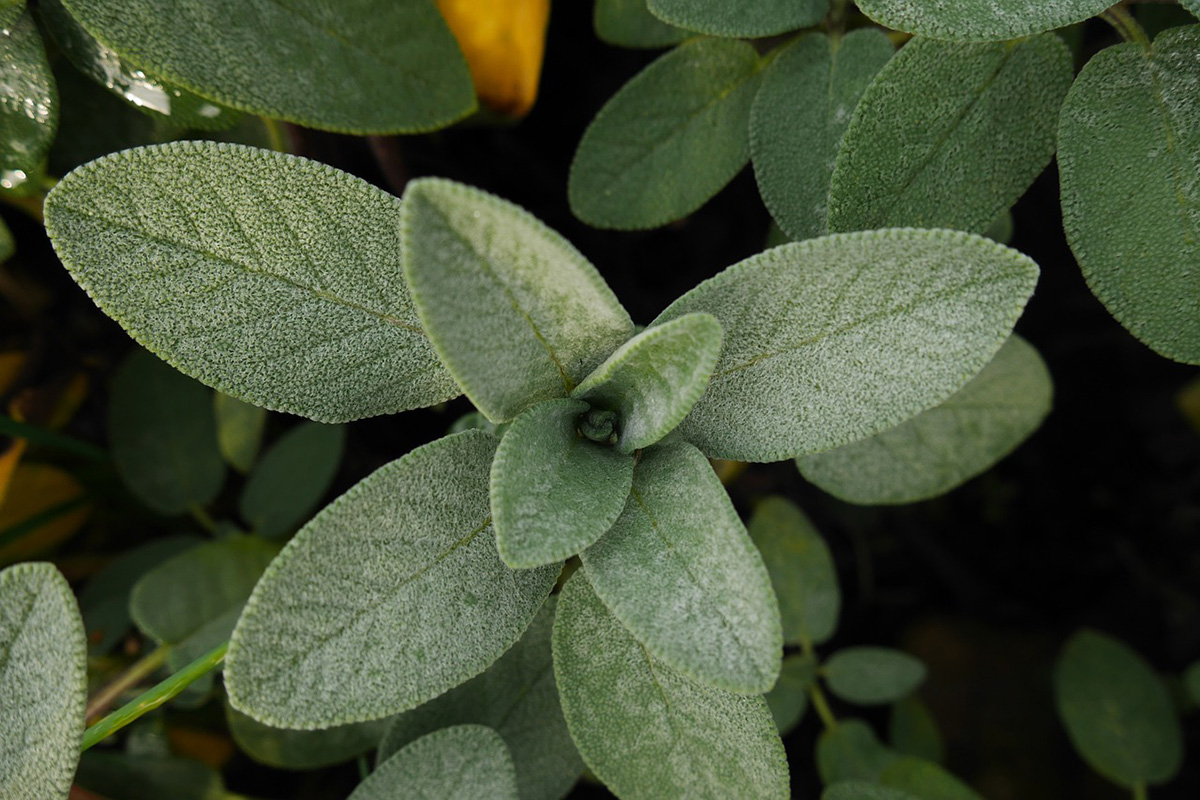 Safety: Some species of sage contain a toxic compound called thujone which, in large amounts, may cause seizures (Abascal & Yarnell, 2004). Due to the thujone content, do not exceed the recommended dose; sage is also contraindicated in pregnancy (Tilgner, 2009). 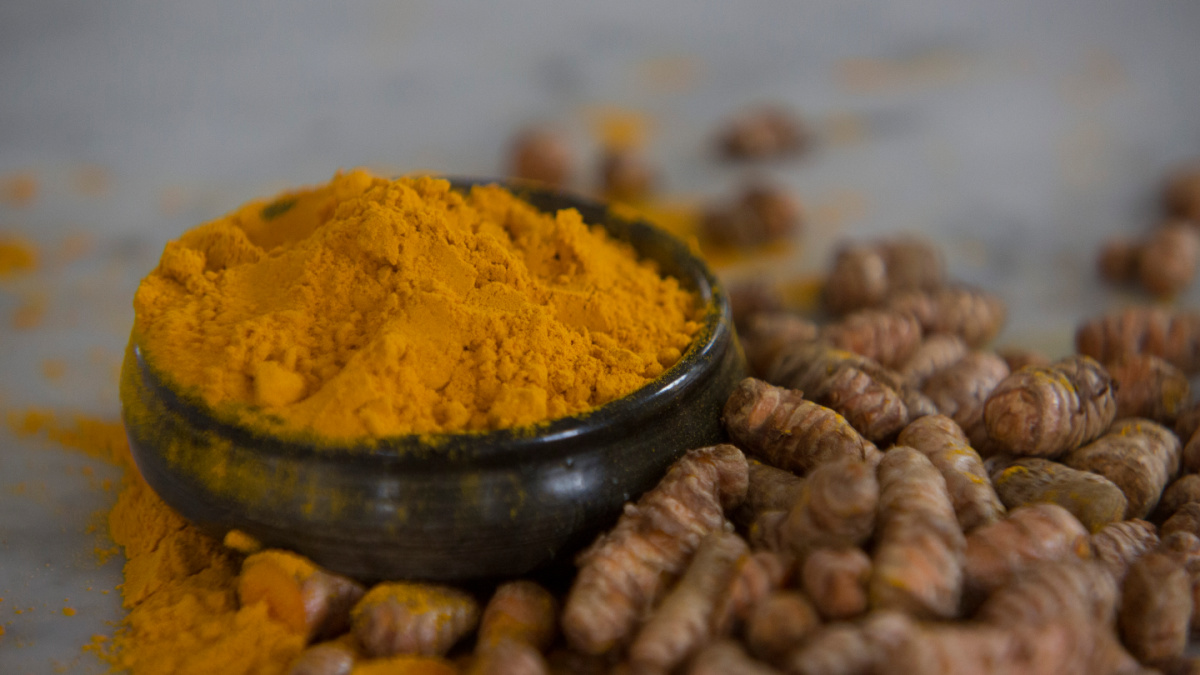 Turmeric, the golden spice used in Indian cooking, plays a vital role in Ayurvedic medicine. Turmeric is an antioxidant and anti-inflammatory with positive effects on the cardiovascular system, including lowering cholesterol and blood pressure (Tilgner, 2009)—known risk factors for dementia (Alzheimer’s Association, 2021). In a review of natural antioxidants, researchers report that natural antioxidants including curcumin, the most well-researched compound in turmeric, may be effective for Alzheimer’s disease in elderly patients, though less so in severe diseases (Reddy et al., 2018).

In India, where turmeric is common in the diet, the rate of Alzheimer’s is less than one-quarter the rate in older adult populations in the United States (Chandra et al., 2001). This difference suggests that turmeric in the diet may reduce the risk of Alzheimer’s (Chandra et al., 2001). Turmeric also contains compounds that appear to directly impact the accumulation of proteins in the brain associated with Alzheimer’s (Zhang et al., 2018). However, to date, human clinical trials on people with dementia have not shown the hoped-for results (Zhang et al., 2018).

Safety: Avoid with anticoagulants, in pregnancy, and with bile duct obstruction (Tilgner, 2009).

Deciding Whether to Use Herbs for Dementia

Decisions about dementia care are complicated and deeply personal, especially as the disease progresses. Research suggests that herbs may support cognitive function and relieve behavioral symptoms of dementia. If you choose to employ herbs for dementia or Alzheimer’s, discuss your decision with your healthcare practitioner, start early, and be mindful of the potential for herb-drug interactions.

For more on dementia and Alzheimer’s, see: 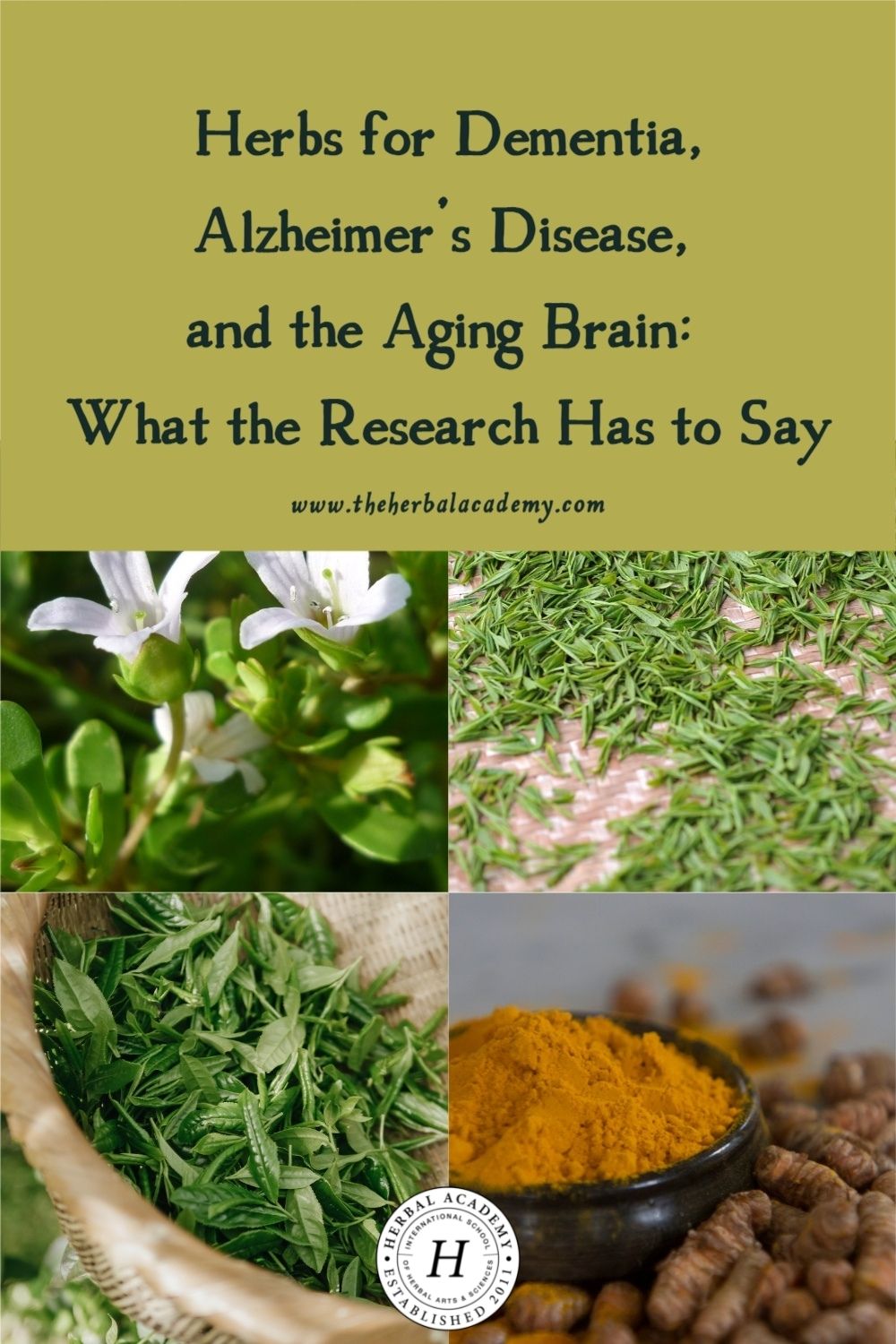 Suzanne is a clinical herbalist, medicine-maker, and freelance writer living in the beautiful highlands of northern Arizona. She has been serving at the intersection of plants and people for 25 years. To schedule a consultation or discover more of her work visit www.healthandwellnesscontent.com or connect with her on Instagram @health.writer.