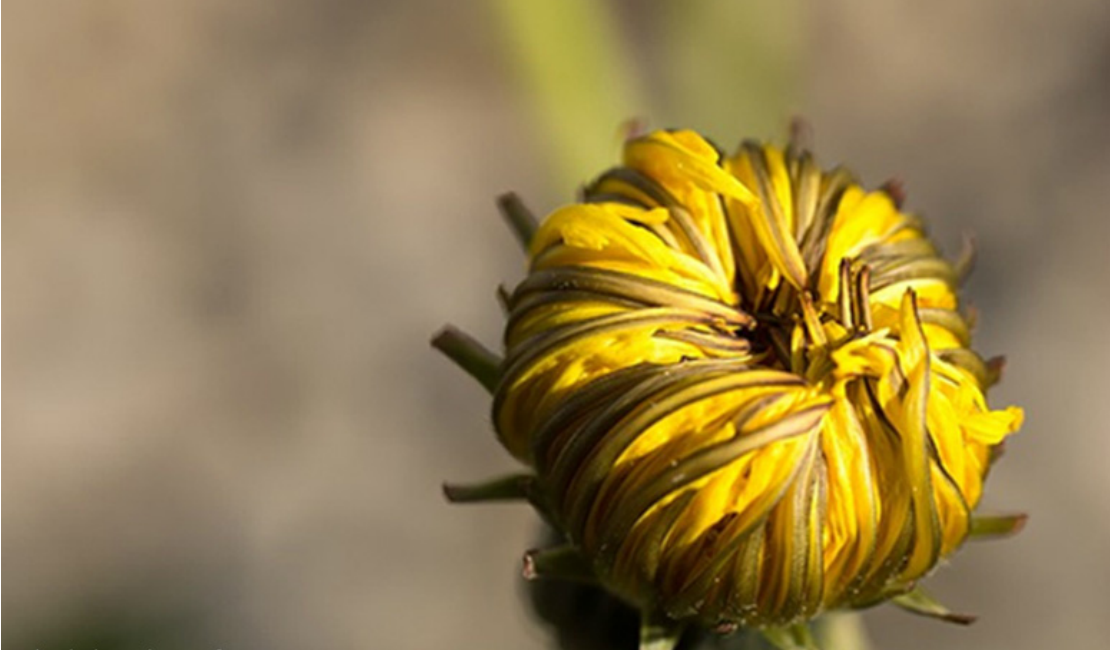 Dandelion can do all sorts of dandy things. This winter has seemed to hang on for dear life, despite the fact that we are now officially in spring. Particularly long winters can leave us all feeling a bit heavy. Whether it’s heavy eyes, sluggish movement, or heavy feelings, now is the time to wring it all out. A simple herb to start with is dandelion, Taraxacum officianale.

Visually they may draw up memories of childhood: playing in the lawn, or making fairy crowns in the park, or creating bouquets.

As the ground begins to thaw, dandelion stretches its brown roots long into the soil. After this foundation is set, dandelion finally reaches up milky stems that bloom bright golden flowers after a long winter’s rest. The first glimpse of dandelion’s bright yellow flower is a sight for sore eyes after an endless winter.

Dandelion offers many uses, from the flowers, to the leaves, and right down to the root. The flowers and leaves can be used in salads or for making wines and honey. The roots and leaves can, depending on need, be decocted or infused for a tea. You may find that many health stores or restaurants also offer a dandelion beverage that consists of the roots that are roasted as an alternative to coffee. It is even noted that dandelion has been brewed into a beer that is said to be less intoxicating than regular beer (Grieve, 1931).

With all of dandelion’s uses, it is always important to start with a look at the actions of the herb. 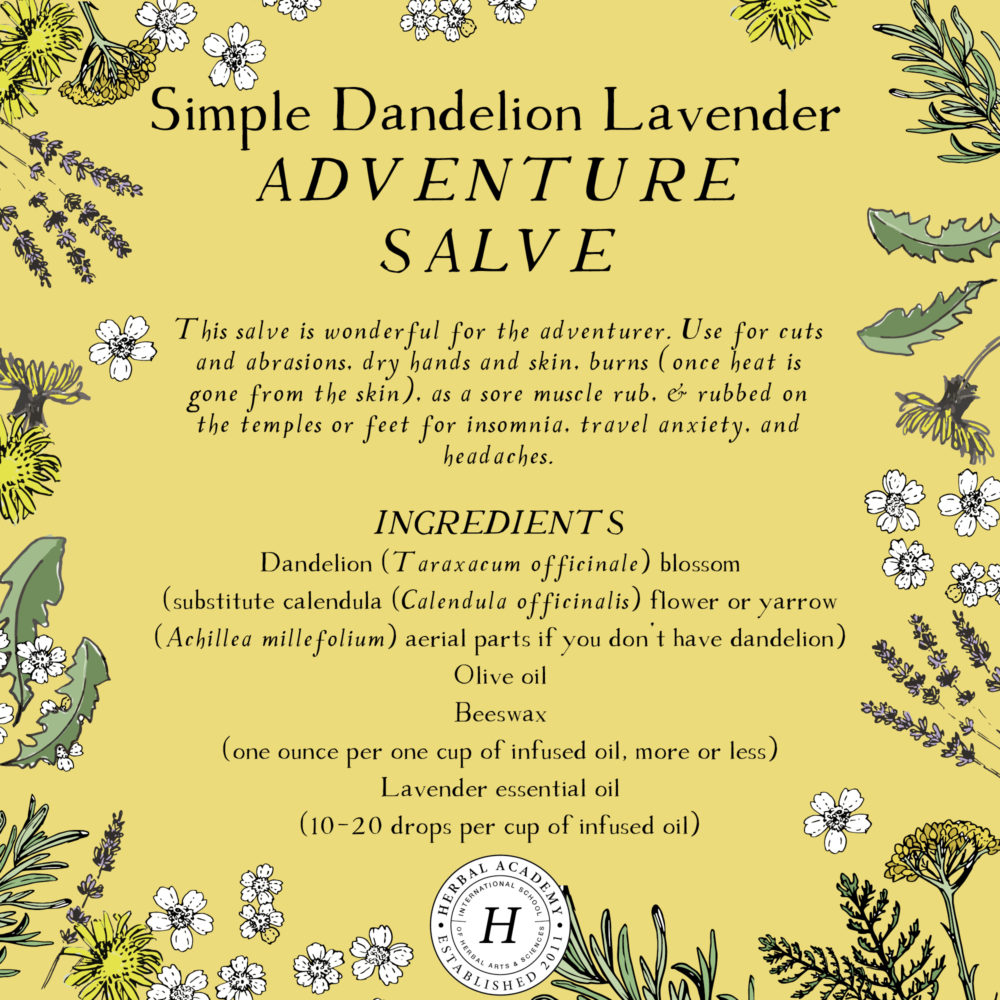 Digestive Bitter: Aids in the secretion of digestive juices, and stimulates the parasympathetic nervous system, putting the body into a relaxed stated which is helpful with digestion. Learn more about bitters.

Cholagogue: Stimulates the gallbladder, aiding in the production of bile.

Anti-lithic: Prevent the formation of calculi or gravel (stones) in the urinary system

With all these actions, the question that may come to mind is why? Most of those answers start with the bitter nature of dandelion. When a bitter taste is detected in the mouth, what then happens is lots of flow: bile flows from the liver and gallbladder, and hydrochloric acid flows freely from the stomach. Along with its richness of vitamins A and C, dandelion also contains choline, which stimulates the liver. Liver stimulation is important because it processes impurities in our bodies. These days, the liver has many reasons to be overrun. Especially after a long winter, digestion can be sluggish and in need of some cleansing. (Brett, 2007)

Despite all of dandelion’s many uses, it is important to be aware that too much of a good thing is not always best. As with everything in life, try to approach the use of herbs with awareness and a sense of balance. People sensitive to plants in the Asteraceae family may also be sensitive to dandelion, although this is rare. Fortunately, dandelion leaf contains abundant levels of potassium to offset any loss of this mineral due to diuresis. There have been very rare instances of skin irritations from handling latex in the stems and leaves.

Because dandelion has been found to accumulate soil contaminants, be sure you harvest it well away from roads, industrial sites, buildings, roofing drip lines, or anyplace where chemicals or pesticides are sprayed. You can also purchase your dandelion from Mountain Rose Herbs here.

Oxymels are syrups made by infusing herbs with vinegar and adding honey. In Ayurveda, springtime is Kaphic in nature, so not only can digestion and energy level be sluggish but you may find excess mucus is present as well. Our detox-oxymel recipe showcasing dandelion will also be beneficial in restoring digestion and energy to get you feeling dandy for spring.

Learn more about dandelion and other herbs in our Online Intermediate Herbal Course.

This article is written by Lena Yakubowski, yoga teacher and communications assistant at the Herbal Academy of New England. Photos by Lena.