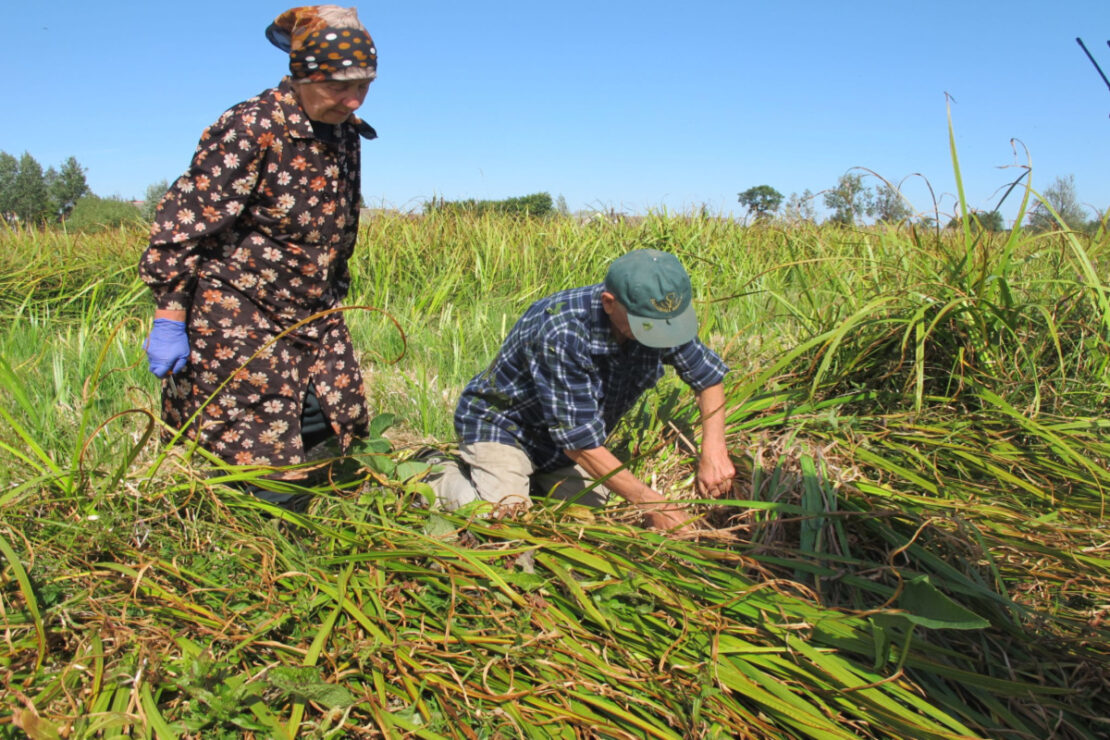 This excerpt is from Ann Armbrecht’s new book The Business of Botanicals: Exploring the Healing Promise of Plant Medicines in a Global Industry (Chelsea Green Publishing, February 2021) and is reprinted with permission from the publisher. 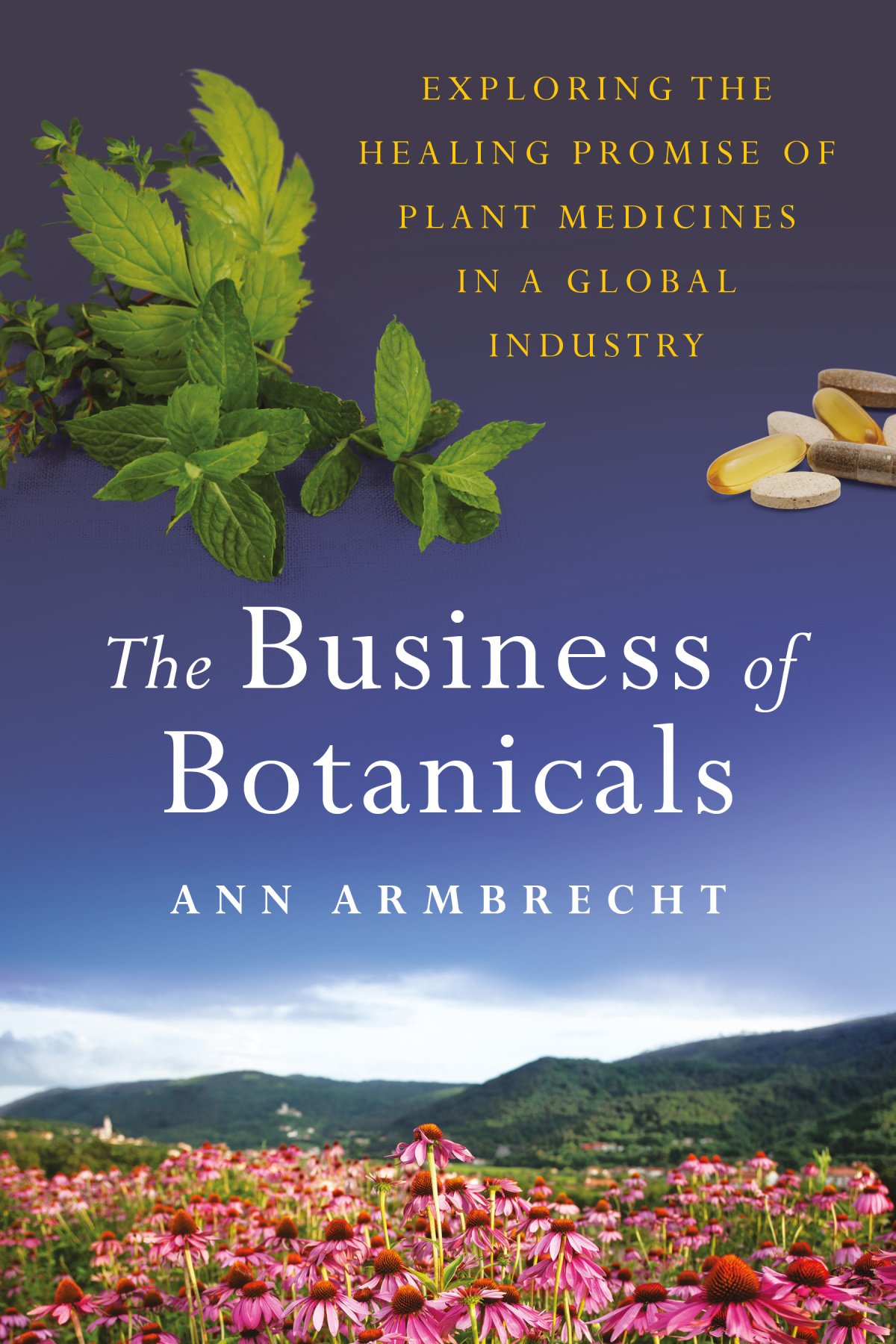 Globally, some thirty thousand plant species are said to be used for medicinal purposes, and four to six thousand are traded internationally. While estimates vary, on the basis of number of species, 60 to 90 percent of the herbs in commerce are thought to be sourced from the wild. The International Union for Conservation of Nature’s (IUCN) Red List of Threatened Species brings together the world’s most comprehensive information on the global conservation status of animal, fungal, and plant species. The IUCN Red List measures the pressures on species based on a set of quantitative criteria that estimate the risk of extinction. This list is an important indicator of the health of the world’s biodiversity and a powerful tool to educate and catalyze action for biodiversity conservation. 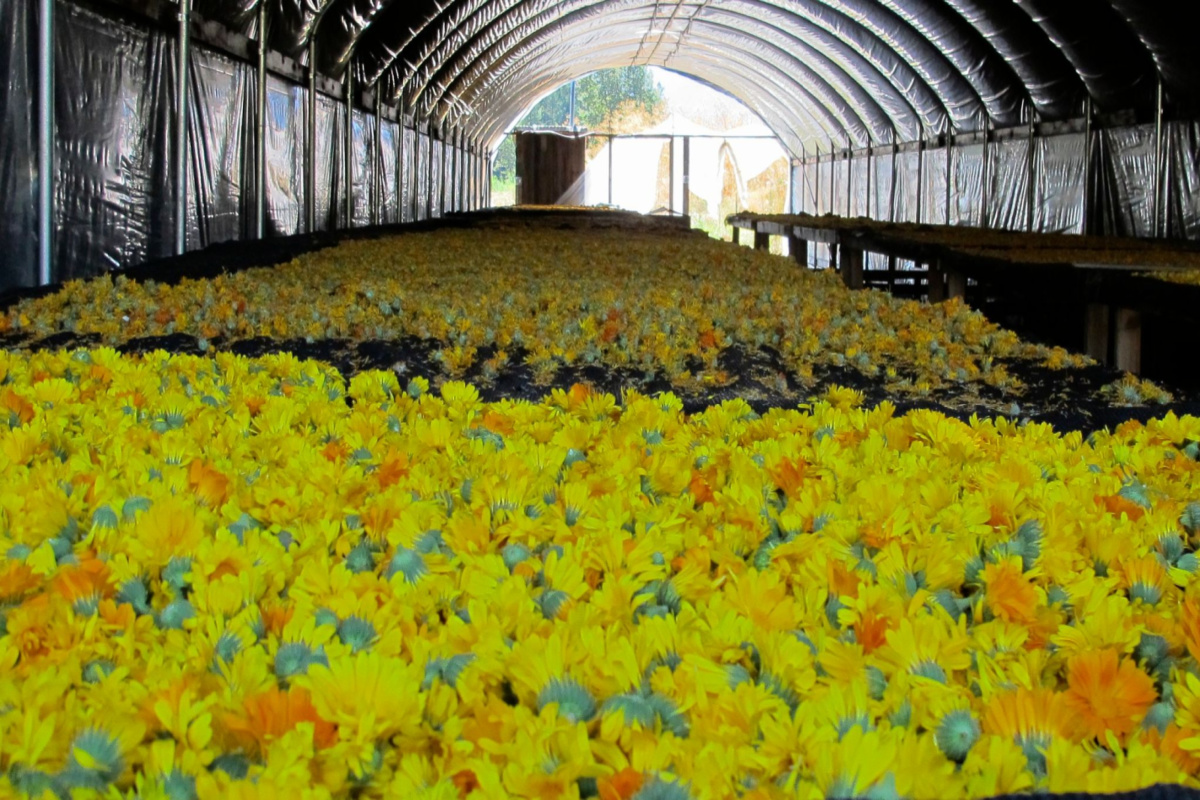 Most medicinal plants are used by people who live in the region where the plants are grown. The greatest amount is used in Asia, where there is a long history of traditional herbal medicine, especially in China and India. China is the largest producer of the three thousand or so species in commerce, both for use domestically and for export, followed by India.

Historically botanicals were exported from Asia or eastern Europe into Germany, which is one of the biggest importers of medicinal plants in the world. Ninety percent of plants destined for the U.K., Canada, or the US are channeled through Germany, which has a well-established system for processing, sorting, and grading medicinal plants. India, China, Germany, and other countries in which traditional medicine is popular and respected keep the highest-quality material for their own use and often export the rest to countries that have lower quality control standards. Typically the United States has been one of the major destinations for poorer-quality material, but this is changing as US standards become more rigorous. 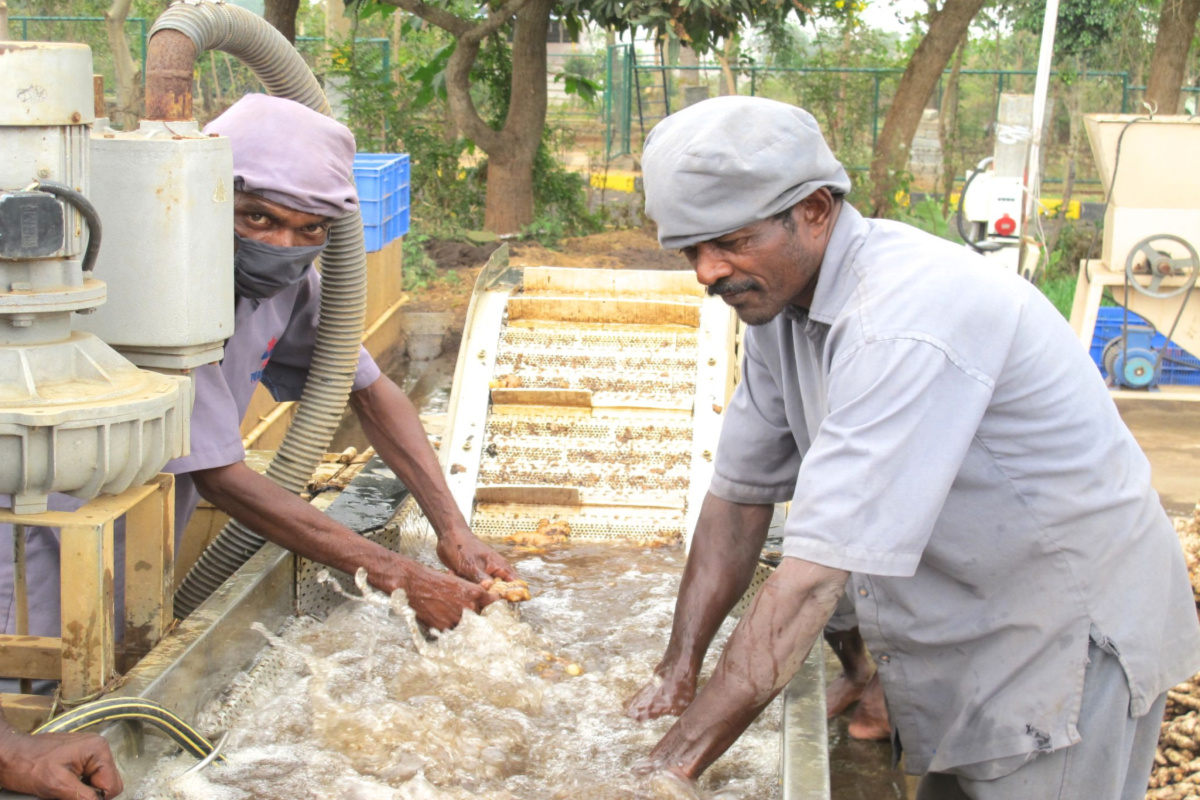 The most important medicinal plants grown in the US include various species of echinacea (roots and aerial parts), peppermint, and hops. Wild-collected plants include black cohosh, American ginseng, goldenseal, and slippery elm bark (all from Appalachia), saw palmetto from Florida, and cascara from the Pacific Northwest. More US farmers are beginning to cultivate medicinal plants, so a wider range of domestically grown species are becoming available.

Fewer than a thousand of the medicinal plant species in trade are cultivated, and some of these species are both cultivated and wild-collected. The significance of this is that overall, only a very small amount of plant material used by the industry is being grown on farms. This is a concern because it means that a large and undefined amount is being harvested from the wild, and thus a significant portion of herbs being used by the industry are coming from sources that are perhaps overharvested. It is also a quality concern because it is more difficult to ensure the quality of wild-harvested plants bought and sold on the open market. 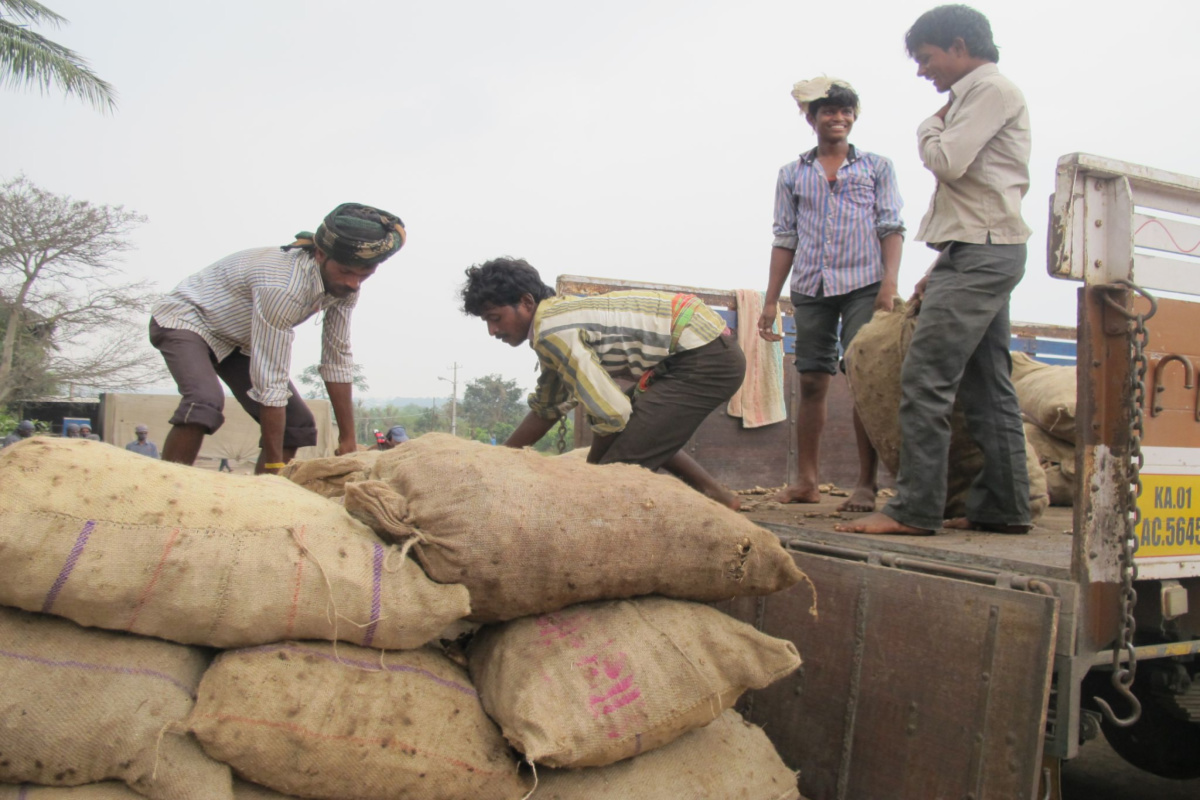 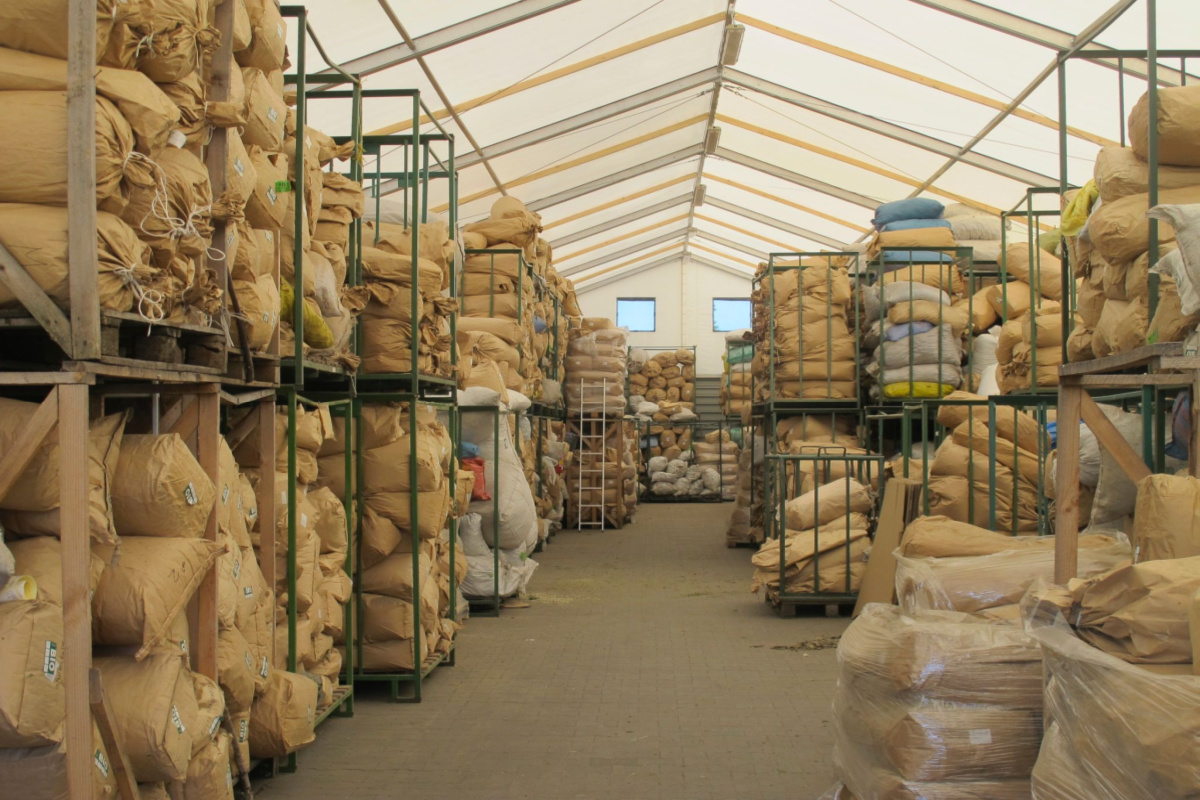 Herbs change hands as many as ten to fifteen times on their journey from source to shelf. Each of those hands take some of the money, usually in exchange for adding some value, though sometimes that value is simply putting the herbs into a different container with a new label. More often it involves some kind of handling, such as drying, cutting, sifting, and storing. Those at the bottom of such a long supply chain typically make pennies for their work. “The supply chain starts with very little money and ends with a lot of money. The people doing the most work—the collectors and then the farmers—those folks are getting the short end of the stick,” Peg Schafer, a California grower of Chinese medicinal plants and author of The Chinese Medicinal Herb Farm, once told me.

Studies in Mexico found that wild harvesters receive only 6 percent of the retail price of what they collect. Wild asparagus in China brings collectors less than 1 percent of the retail price in Germany. The ratio is similar for collectors of devil’s claw (Harpagophytum procumbens) in Namibia. In a research report, Kerry Ploetz, a Peace Corps volunteer who studied household use of medicinal plants in Bulgaria, described how herb companies would drive collectors to a particular region of the country to harvest particular herbs. The companies paid by weight, which “encouraged the herb gatherers to pick the entire plant, including the roots, and to pick all of the herbs in a given area.” (This style of harvesting can lead to the demise of wild plant populations.)

In interviews with collectors in Bosnia and Herzegovina, researchers found that 85 percent said they were underpaid for the raw material, and that is why they harvested larger amounts of herbs. Sixty-five percent of the collectors said they would quit collecting if they could find another source of income. 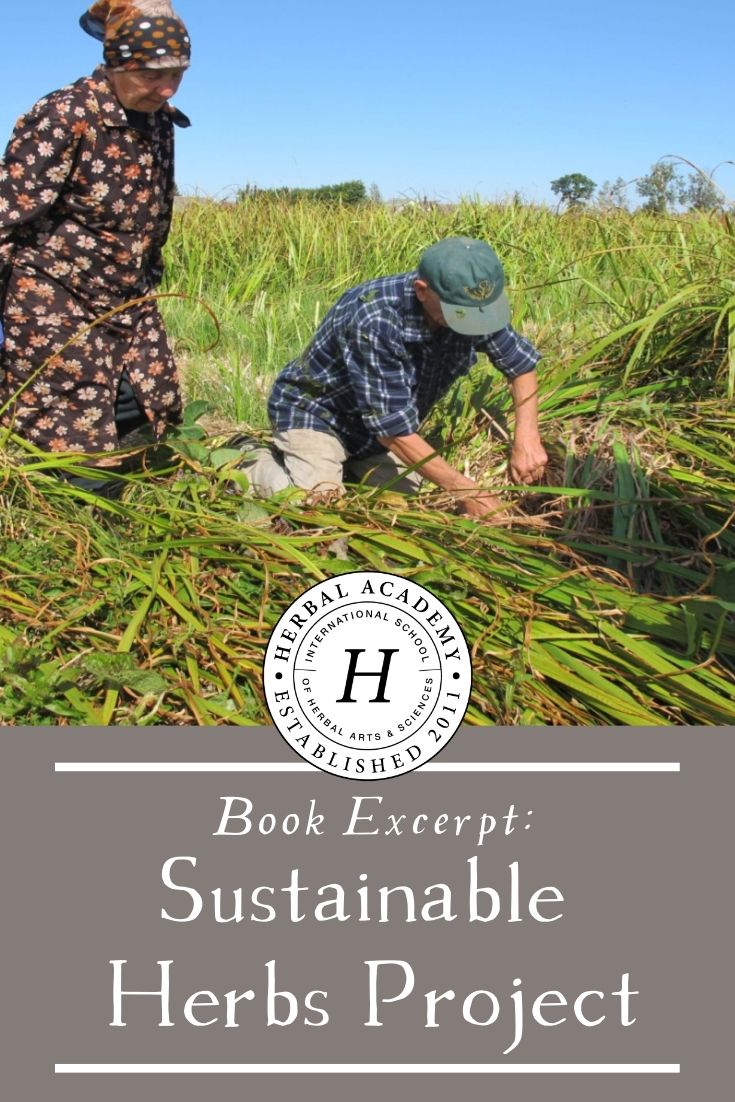 Ann Armbrecht is the director of the Sustainable Herbs Program under the auspices of the American Botanical Council. She is also a writer and anthropologist (PhD, Harvard 1995) whose work explores the relationships between humans and the earth, most recently through her work with plants and plant medicine. She is the co-producer of the documentary Numen: The Nature of Plants and author of Thin Places: A Pilgrimage Home. She lives with her family in central Vermont. Her latest book is The Business of Botanicals (Chelsea Green, February 2021).