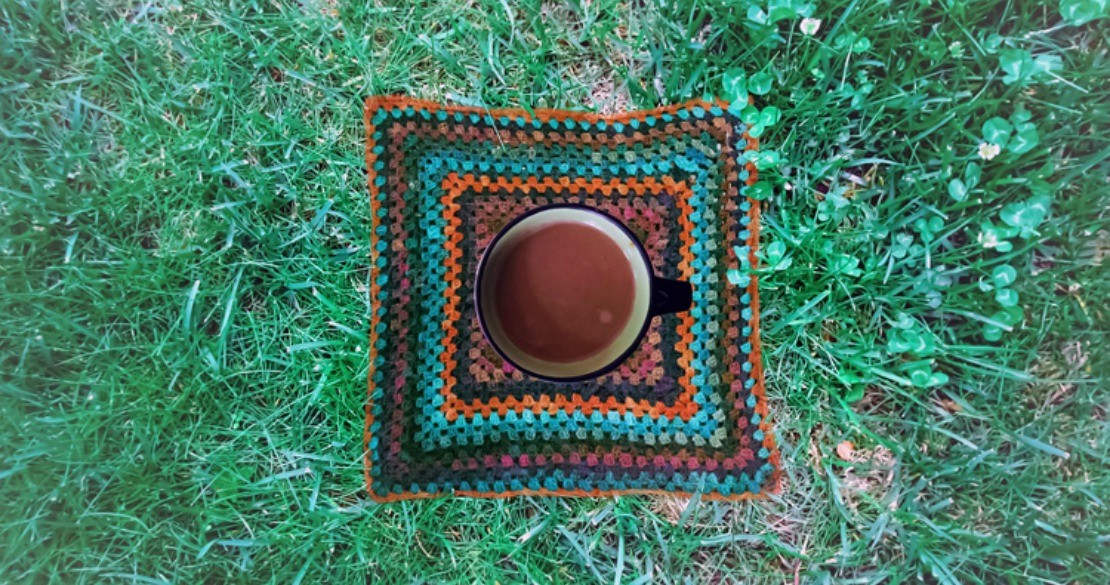 I love coffee. That wonderful aroma on a chilly morning, how it wafts its “wake-me-up” scent straight to my nose. I adore that delightful buzz that comes with sipping my brew on the back patio, while watching the sunrise. I admit, sometimes it’s more than love; it’s a bit of an obsession.

Back in the day, I used to hold a job as a barista at everyone’s favorite big-business coffee shop. I spent my days around coffee, and drank it pretty much all day long. These days, my stomach just won’t let me drink it all that often. I stick to herbal tea most of the time, except on chilly winter mornings, when I can’t help but indulge in a cup of coffee.

Coffee isn’t a bad morning beverage. In fact, it’s even got many of its own healing benefits, but many people want to get that morning buzz, minus the coffee. For people like me, coffee is too harsh on the stomach and digestive tract, while others are sensitive to caffeine or looking to cut down on their caffeine consumption. Whatever your reason for steering clear of coffee, it’s great to know that there are herbal caffeine-free options that can still give you that morning rush and keep you on your toes throughout the day.

The herbal version of Folgers in your cup

Brought over from Europe, chicory root and dandelion root have both been used as coffee substitutes for centuries. Both are caffeine-free and mimic the flavor of coffee when roasted and brewed in the same manner. Both herbs are also rich in vitamins and minerals and good for supporting the liver, making this a much better beverage to drink, particularly during a cleanse!

You can buy dandelion root and chicory root already roasted and ground. However, as a budding herbalist, it’s great to be able to go out and find your own, roast it, and lavish in the taste of Mother Earth’s gift to you. If you choose to wildharvest your own, be sure the plant you choose is free of pesticides. Dig or pull up the root of the plant. For best taste, harvest the root before flowering occurs. Clean and chop the roots and roast them in your oven on the lowest setting for 8-10 hours, until completely dried out. Grind the dried herbs as you would coffee, for brewing.

Roots make up a significant portion of our more potent plant medicinals. Roots carry the life force of the plant. Medicinally, it works the same way for us. Learn more about harvesting medicinal roots such as dandelion root and burdock root.