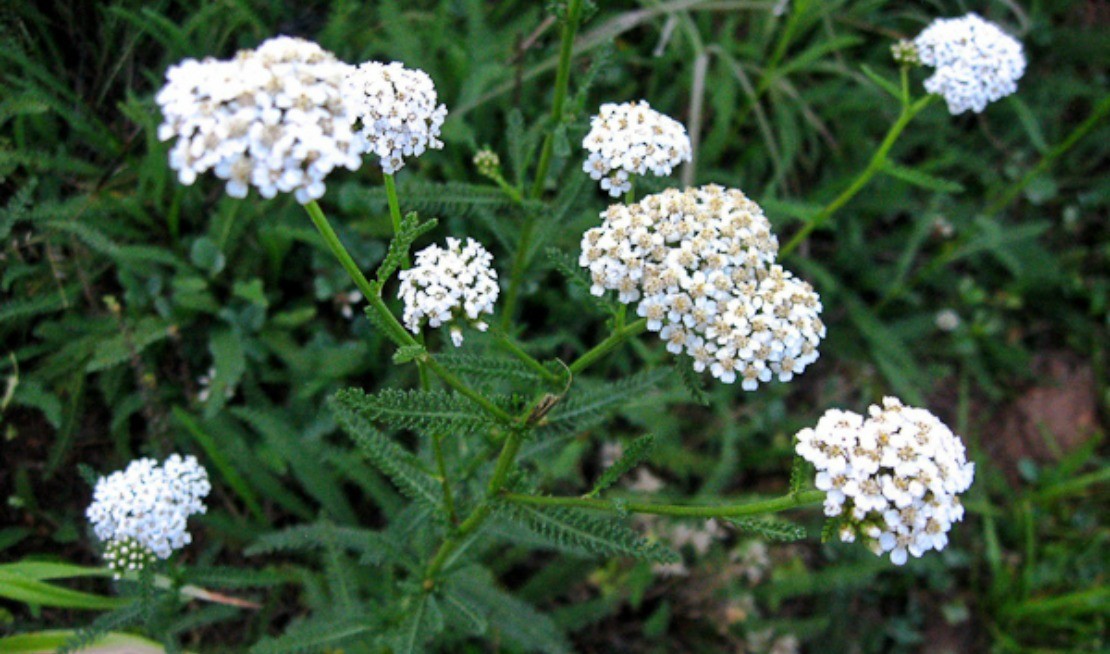 Yarrow is a lovely wildflower. You can find it growing on roadsides, fencerows, fields and meadows, the white bobbing flowerheads buzzing with butterflies and bees. It is often overlooked and that is rather unfortunate, as it is also one of the most useful, potent herbal allies that I can think of!

It seems rather innocuous, this lovely white flower, but yarrow has earned many expressive titles: staunchwort, wound wort, nosebleed, knight’s milfoil…most of these names are crediting yarrow’s remarkable ability to stop a wound from bleeding while reducing pain and infection. These are great uses that can’t be ignored, but there are so many different aspects of the power of yarrow that I could fill many pages, so we’ll focus on using this fine plant as a powerful natural remedy for fever and flu. 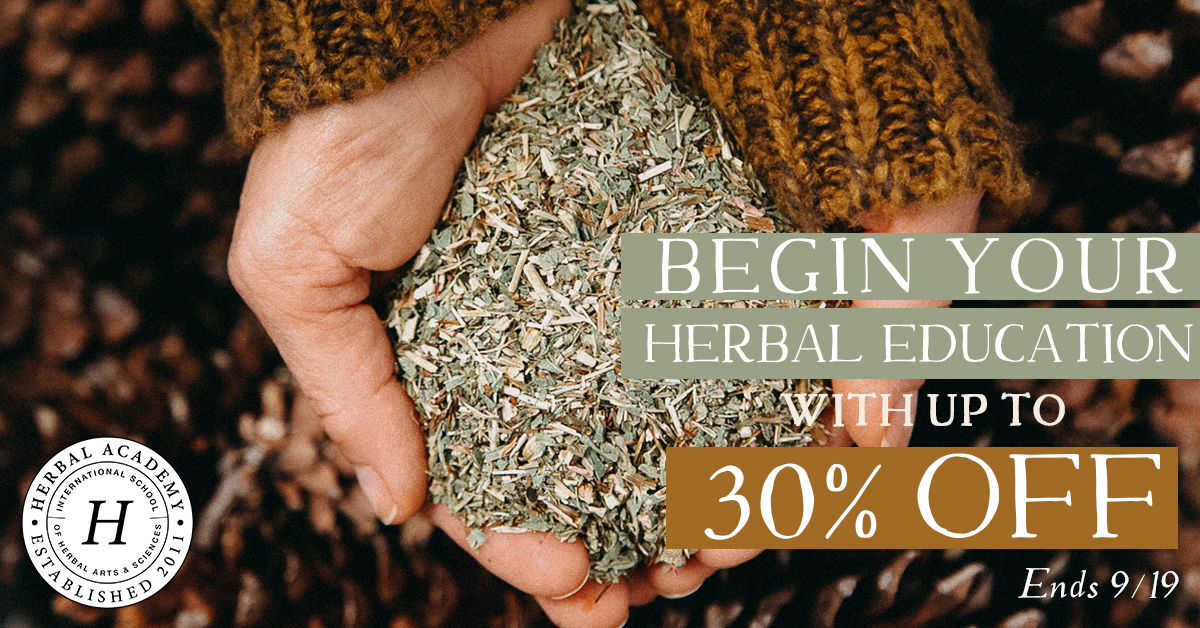 This plant is a do-it-all for flu and fever! Yarrow is both an anti-inflammatory as well as being antimicrobial. It reduces pain, is an anti-catarrhal, relaxes circulation, and is a mild sedative, too.

Yarrow infusion is most effective when taken at the onset of the flu symptoms, but it can also help before the problem starts. Do not take yarrow daily for more than two weeks, even less if there are known liver weaknesses.

Yarrow tincture diluted with a bit of water is a great cleansing spray for hands and for wiping down common areas and sickrooms. There are some nurses and teachers who swear that they get sick less often than their coworkers if they take a few drops of yarrow tincture each morning that they are likely to be near contagious flu patients or students.

But maybe you didn’t catch it in time, and the flu has taken hold. There’s still a use for yarrow!

Yarrow will help you to get rid of a dry fever when taken as a hot infusion. As a diaphoretic, it opens your pores and induces perspiration. This seems like the opposite of what you want, but the heat and sweat are supporting the action your body is already taking to evict the flu. Combine this with a thick blanket, a hot water bottle for your feet, and get ready to sleep and sweat. All the sweating will eventually help cool you off a bit.

But the symptoms are so nasty. What can you do to relieve the sinus drainage and swollen mucous membranes? Yarrow is still a great ally.

Yarrow has drying, astringent properties, which can be a great boon to those with sinus infections, wet coughs, and even sinus allergies. It helps to dry up and move excess mucous out of the respiratory system while reducing swelling in the tender membranes of the nose and throat.

This recipe comes from HANE’s Intermediate Herbal Course and is a cool and dry tea blend that is also moving, helping to expel mucus out of the sinuses. Make sure to get your herbs from a reputable sustainable source, or grow them yourself! (We like Mountain Rose Herbs for whatever we’re not growing ourselves.)

What about caring for an infant, child, or elderly person with a fever or flu?

You can’t just feed a strong infusion to an infant with a fever, but you can make a yarrow tea to bathe the wee one in to help them heal. A strong infusion is made with about an ounce of dried yarrow to a quart of water, allowed to steep for an hour. Pour into the baby bathtub with enough cool water to bring it to a safe temperature, and that should do it. Those bedridden with the flu can be aided with a towel soaked with yarrow infusion in much the same way.

There are a few other herbs that pair well with yarrow for flu and fever:

Yarrow, mint, elderflower – as a tea for the flu, perfect for making someone with a high temperature sweat and break the fever.

This post was written by Amber Shehan, the head pixie at Pixiespocket.com. She’s been eating things out of her yard and brewing them up as teas and tinctures for over 15 years now.

Photos of yarrow are provided and copyrighted by Amber Shehan, used with permission for this blog.