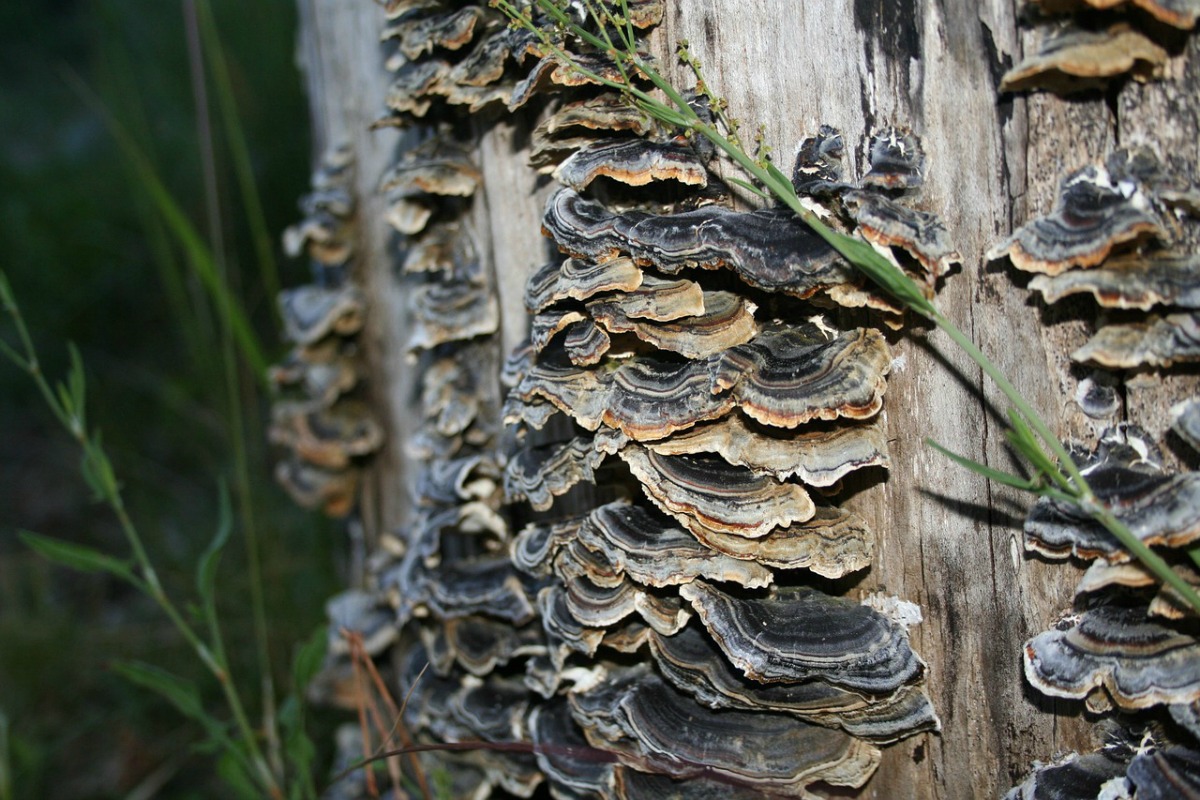 Some research suggests that high-proof alcohol destroys the water-soluble polysaccharides, so it doesn’t make sense to use the tinctured and pressed mushrooms in the decoction (Hobbs, 1986). 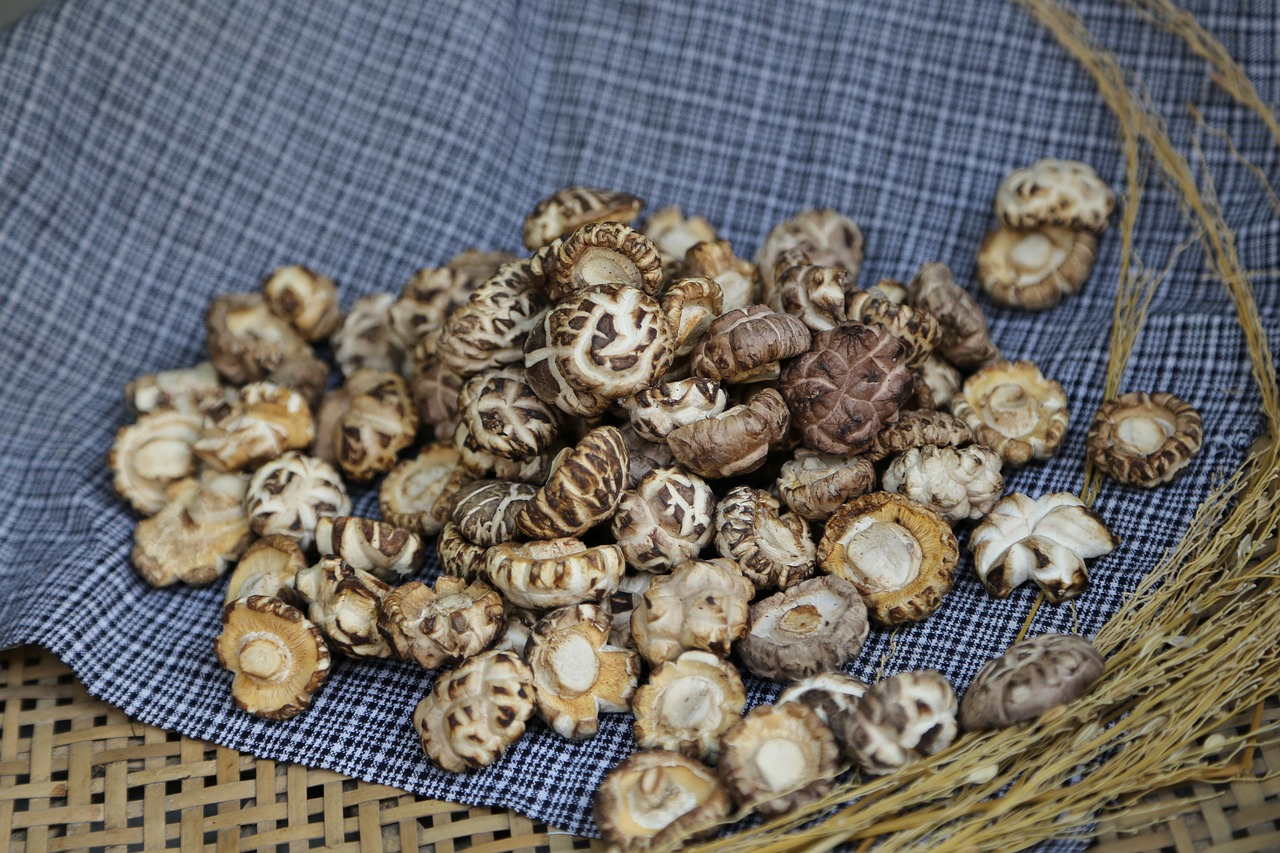 Hobbs suggests decocting the marc pressed from the tincture in a 1:5 marc/spring water ratio, simmering for 1 hour, pressing and composting the decocted marc, and then simmering the water extract further until it has evaporated to 1/5 of its original volume.

Be sure to strain and press the fluid out of the marc very well once the decoction is cooled and the tincture is ready. The combined ethanol-water extraction should be 25% alcohol (Hobbs, 1986), so the volume of the water extract should be adjusted according to the percent alcohol of the spirits used for the tincture. Sometimes the polysaccharides will precipitate out of solution while on the shelf, so it is a good habit to shake the bottle before dispensing. 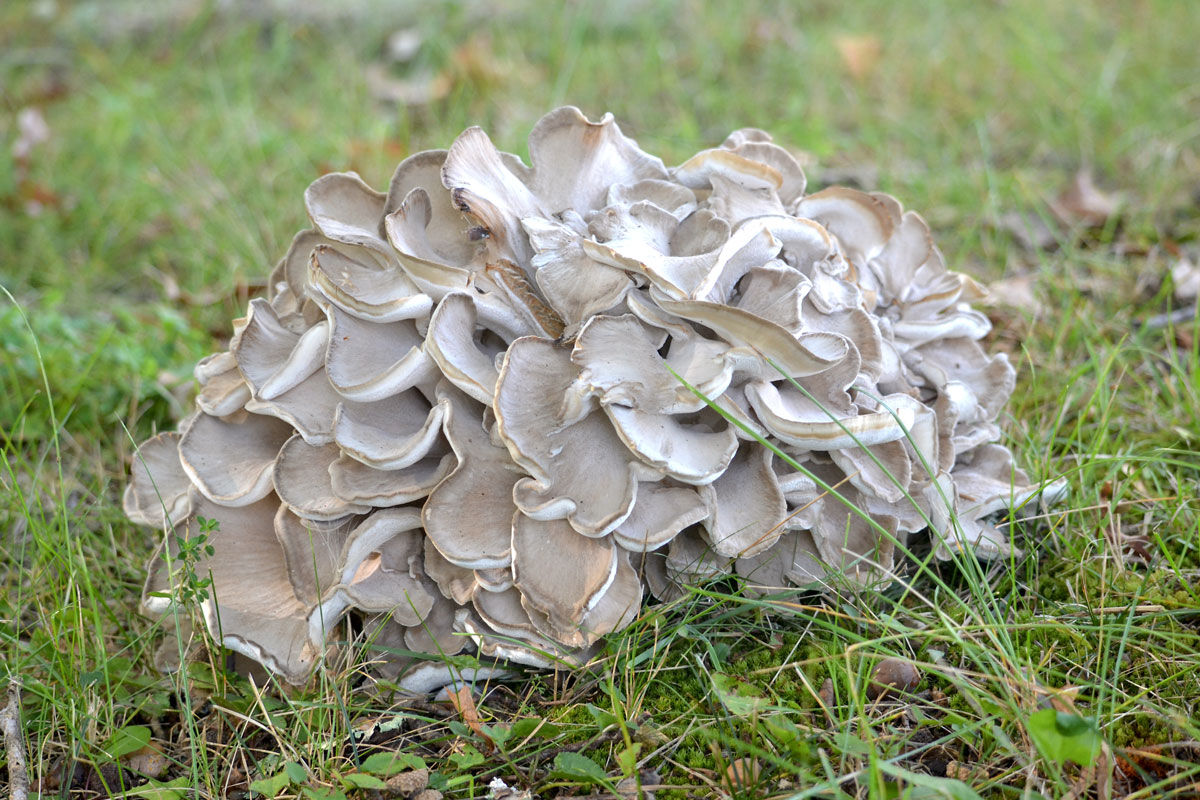 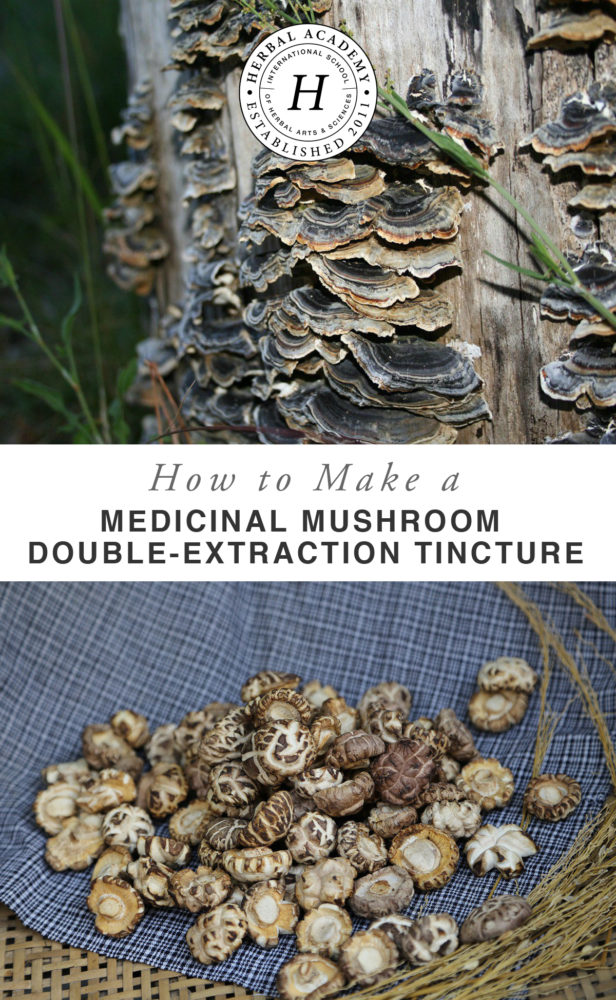