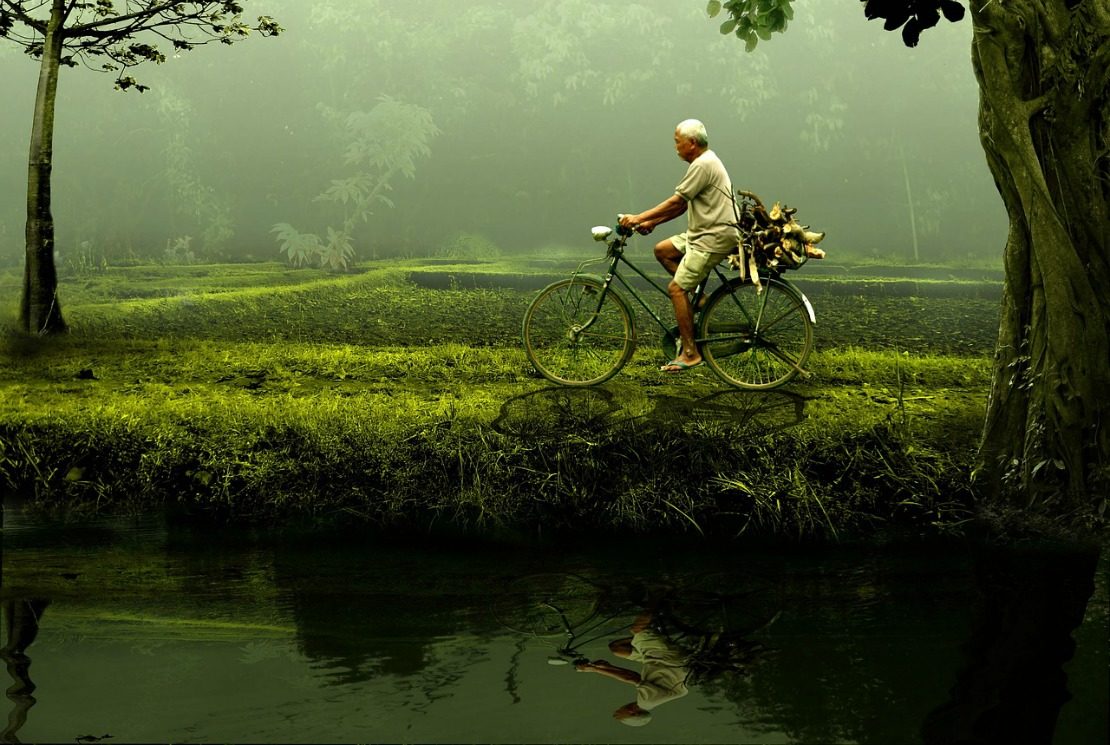 It’s a scenario familiar to many aging men: he goes to bed, much as he has for decades, only to wake up two, three, or even four times to go to the bathroom to urinate. It’s difficult for him to urinate regardless of the time of day, for the urine dribbles out and is hard to completely stop. And no matter how many times he goes to the bathroom, his bladder never really feels empty.

These are all symptoms of what is known as benign prostatic hyperplasia, or BPH. This is a condition that occurs in most men as they age, particularly once they’ve lived past their mid-70’s. When a man suffers from BPH his prostate gland begins to enlarge. Typically the size of a walnut, this gland can grow to become several times larger—and in the most extreme cases can grow to be the size of a grapefruit. Why does this enlargement lead to problems with urination? The prostate gland surrounds the urethra, which is the tube responsible for transporting urine out of the body from the bladder. The enlarged gland places pressure on the urethra, which partially blocks the ability of urine to make its way through. This can compromise the man’s ability to successfully evacuate the bladder, or even feel like that evacuation has taken place. While BPH may not be a serious condition beyond the annoying nature of its associated symptoms, when the problem reaches grapefruit-sized proportions it can lead to bladder infections, kidney damage, and other issues that result from a completely blocked bladder.

Much like many other diseases, Western medical practitioners may treat BPH with pharmaceutical products like Avodart and Proscar. But the use of medicines like these may also lead to side effects including decreased sexual interest, an increase in breast size, and a decrease in semen. And in the most extreme cases, a patient may be advised to undergo surgery and open themselves up to the various risks such an intervention engenders.

It is perhaps because of an interest in avoiding these side effects that it has become popular to use alternative, herbal modalities to resolve symptoms associated with BPH. For a number of years now, it has been popular for men to use the herb saw palmetto (Serenoa repens) as a way to reduce the severity of their symptoms. Proponents of the herb claim that its use can have a measurable impact on the number of trips a man must make to the bathroom on any given night and resolve other indications of the issue.

Though formal inquiries into the efficacy of saw palmetto have been thought to be ambiguous, one of the most recently conducted studies appeared in early 2013 and demonstrated the plant’s effectiveness. Published in Phytotherapy Research, a study conducted by Suter, Saller, Riedi, and Heinrich at Bioforce AG in Switzerland demonstrated that a saw palmetto berry preparation known as Prostasan led to a decrease in BPH-related symptoms and an increase in sexual function. This paired with other studies from years past, such as those conducted by Gordon & Shaughnessy and Marks et al., indicates that its usage is effective for mild symptoms of BPH.

And, herbal intervention of BPH doesn’t end with saw palmetto. Various other herbal traditions also have remedies that have been used for centuries. In the Chinese herbal tradition, it is common to use Phellodendron chinense (a species in the cork-tree genus) to reduce the severity of BPH symptoms. In Ayurvedic tradition, it is common to use herbs like ashwagandha (Withania somnifera) and gokshura (Tribulus terrestris) to reverse the incidence of the disease.

Most men who experience BPH will not encounter any life-threatening issues as a result. BPH is a separate and distinct condition from more serious maladies like prostate cancer, and for most men will be little more than a source of annoyance. However, the potentially harmful side effects of known pharmaceuticals paired with the apparently effective use of herbal therapies underlines the importance of considering saw palmetto and other herbs to resolve this condition.

The scenario of a man waking multiple times during the night may be common, but that doesn’t mean that it has to be necessary.