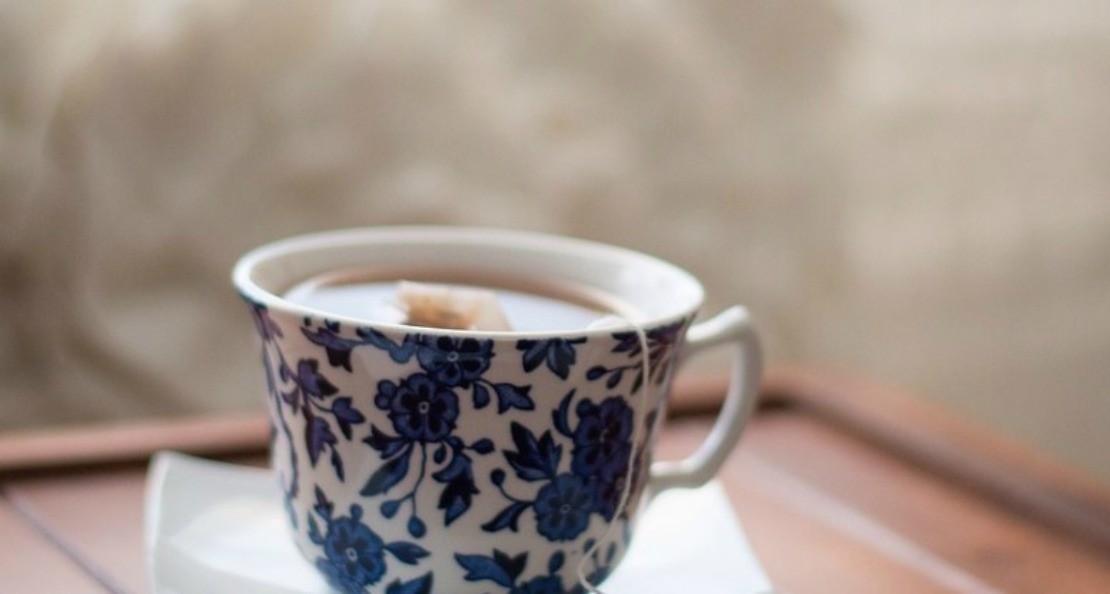 I used to be a chronic insomniac. I spent many years experimenting with various herbal remedies – the following 7 herbs were what I found to be the most effective.

The healing effects of lavender have been documented to help everything from hair loss (alopecia) to skin irritation. However, it’s also a brilliant remedy for those looking for an earlier bedtime. A study done by the University of Miami Medical school took 40 people and split them up into two groups, giving one group rosemary and the other lavender. The aromatherapy caused both groups to feel less anxious and more relaxed, but lavender had a far more profound effect. What’s more, the lavender group showed better performance in math calculations. The rosemary control group were faster in their calculations, but that was only because they were feeling a lot more alert. As it turns out, lavender has been shown to affect heart rate, blood pressure, and to help in the shift to parasympathetic nervous system (the system we have for chilling out after a long day).

This one might be more appropriate for those with anxiety-related insomnia. Another wonder-herb, lemon balm is a mint used for everything from insomnia to heartburn and cold sores. It contains a wide class of chemicals called terpenes which are known to calm nerves and reduce anxiety. A study was conducted testing the effects of lemon balm and valerian on restlessness and dyssomnia (a class of disorders that make sleeping difficult) in children. The study found that 80.9% of children with sleeping disorders managed to get a better night’s sleep (Muller & Klement, 2006). That’s nothing to sneeze at!

Tryptophan is a vital chemical used by the brain in mood regulations and in the process of melatonin production. The catch is that the body can’t naturally produce this amino acid, so we have to obtain it from food. For those wishing to reap the benefits of having more tryptophan in their system, this is actually a really good thing. It means that tryptophan is extremely easy to come by, contained in most common staples of our diets. Foods like beans, nuts, seed, fish, and poultry are loaded with the stuff. Even everyday, mundane foods like cheese and eggs have a substantial amount of tryptophan that will make for an easy, cheap treatment for sleeplessness.

L-theanine (or just theanine) is an elusive amino acid that is used almost exclusively in tea – particularly green tea. It originates in Japan, where it plays a critical role in the Japanese tea ceremony. Now, normally the amount of caffeine in tea would have the opposite effect, waking you up and energizing you, but the theanine in the tea seems to counteract that effect and instead manages to calm you down. Listening to music or doing something just as relaxing is a great way to maximize the effects of theanine, according to experts.

Passionflower is a jack of all trades when it comes to practical uses. It’s used in herbal medicine for an extremely diverse range of afflictions, all the way from insomnia and anxiety to high blood pressure and seizures. Although its effects are slightly milder than that of valerian (more on valerian here), its side effects are also milder as well.

You might be a little confused as to why rabbit food made it on this list, but wild lettuce is a secret little gem of the herbal world. Its sap is commonly used for insomnia, anxiety and even asthma, among a whole host of others. But you don’t have to go scrounging for nibbles in your neighbor’s garden to get your dosage; it’s available as extracts in tablet form over-the-counter.

Chamomile tea has seen great results all over the world for restlessness, insomnia, and may prevent complications from diabetes (Kato et al, 2008) and has been associated with reduced rates of thyroid cancer (Riza et. al, 2015)

In addition to herbal remedies, there are a number of other keys to good sleep, such as keeping a gratitude journal, taking a hot shower, getting a good air purifier, and exercising regularly. Do you have other tips you would like to share? Please leave us a comment below.

Janet Miller is a work at home mom of four who graduated from the school of hard knocks and spends her free time learning about healthy living, nutrition and fitness.