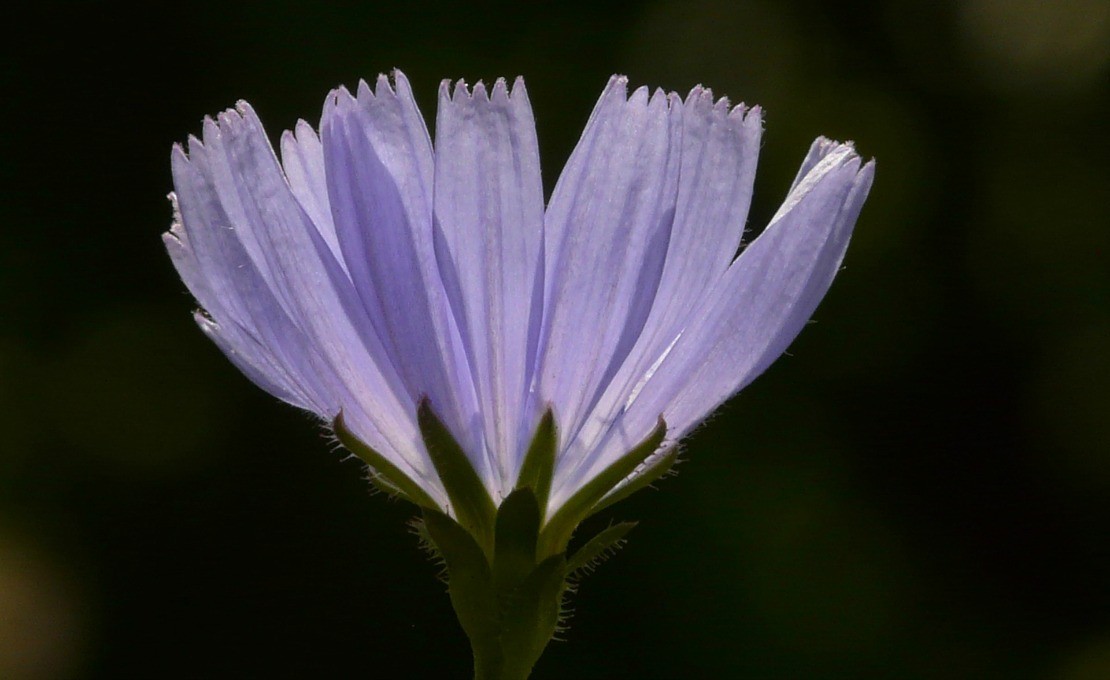 Though bitter tastes are never our first choice on the menu, they are often the first choice in our survival. In the history of human evolution, we have created an on and off relationship with bitters that continues until today. In this article, the intriguing history and benefits of bitters is summarized, but I highly recommend further reading the reference books listed below. The more I read, the more fascinating bitters become!

During the evolutionary stages of Earth, plants had a more or less pleasant existence. Bitter chemicals were originally produced in the plants to protect themselves from UV light and also were used as building blocks for plant structure (Masé 2014). Soon, predators like insects, reptiles, and mammals began to depend on the plants’ vitamins and minerals for their own survival. With the insurgence of herbivores and omnivores, certain plants contained bitter constituents and chemical properties to protect themselves from perceived attacks.

As coexistence continued, the plants began to assimilate to climate changes as well as to species that came and went. Plant to human relationship improved. As time went on, some formerly poisonous plants were consumed by the human bipeds without detriment. How did that happen?

As Guido Masé most thoroughly explains in his book, The Wild Medicine Solution, Healing with Aromatic, Bitter, and Tonic Plants, both plants and human bodies began to evolve into an interesting dynamic. Some plants had altered their bitter constituents that were previously indigestible for mammals. At the same time, mammals evolved methods within their own bodies to neutralize some plants’ toxicity.

Eating the bitter plants, the mammal liver and digestive system came to not only handle bitters and exact nutrients but also came to utilize the bitter properties to increase fluids to better digest other foods as well. Carnivores in particular did well with this transition. Though there were still plants that tasted revolting and were full of poisonous alkaloids to chase predators away, a population of plants were just bitter enough to allow only a little grazing, while still protecting their plant colony.

Bitter vegetation increased naturally as plants were being pollinated and populated by the very animals that were foraging and ingesting them. Mammal digestive elimination then in turn fertilized these plants. Talk about a win-win situation!

This evolutionary change was more influential than any discovery in the history of humanity in my opinion. Increased digestible food supply and intake, and medicinal qualities of bitters helped advanced our species. Though some bitters retained the “possible death ”association (alkaloids), greater quantities of bitter plant qualities such as chicoric, cinnamic, and flavonoids became available for consumption. How lucky we were that Nature decided to work in our favor.

Interestingly, most non-mammals did not evolve the same way. Mammals seem to be the elite family to which the plant kingdom has acclimated and accepted over hundreds of thousands of years in combination with our bodies having the power to alter our processing. This was pretty special union, though it took a long while to complete. Bitter late than never!

As time went on, the use of plants as medicine, herbalism, was born to form phyto combinations for specific uses. As discovered by ancients, Mithridates, King of Asia Minor, and Crataeus, a highly regarded physician (Masé, 2013) some nontoxic bitters actually increased metabolism and cleared some lethal plant compounds from the human body. From their combined studies and motivation to avoid being poisoned by their enemies, experimentation (mostly on others) led to the use of nontoxic bitters.

These friendly bitters were formulated with aromatic plants into successful antidotes against common sinister poisons of their time. Of course, this research also resulted in both individuals becoming masters of administering poisonous formulas with least amount of symptoms, thereby avoiding persecution. Nonetheless, their studies helped us to understand friendly bitters and their present day use. For more on Mithridates and Crataeus, check out Guido Masé’s book. The humorous bitter (in both plant and emotion) history is worth the read.

As quickly as humanity learned poisonous plant properties, beneficial cures were learned as well. Throughout the history of the world, bitters were used as tonics, digestive and metabolic aids, as well as an anti-inflammatory medicinals. Egyptian priests used bitters in food, rolled into medicinal pills, or mixed in wine. The monks throughout the Middle Ages gardened rue, tansy, wormwood, dandelion, yellow dock, burdock, and more to develop formulas to treat the ailing population. Asian populations incorporated bitter roots like burdock along with bitter fruit peels into their diets as a tonic. The list goes on.

Another outstanding quality is preservation; bitters can be used to protect our food supplies. Juliette Barclay De Levy wrote about using powdered bitters to sprinkle on top of seeds before the final soil layer is sown. These bitters repelled seed scavengers, burrowers, and slugs while the garden flourished. Wormwood, southernwood, mugwort, rue were among her usual natural pesticides.

Naturally and easily accessible in nature, bitters are an easy food supply in wooded areas. Historically, peasants and devastated war victims could survive on plants and bitters. The sweet, salty, and savory were for the rich only during oppressive times. Little did they know, the “less fortunate” were keeping their bodies in a healthier condition than the wealthy who did not bother with bitter peasant food.

My speculation is, when the bourgeoisie took over the French government of Marie Antoinette, they were able to conquer the tyrannical government because their high bitter intake fortified their health and strength. The taunting French government attitude of “Let them eat cake” helped provoked the revolution and although it was never proven that Marie ever said the phrase, the ironic association gives me a chuckle.

As prosperity boomed and supermarkets popped up with new products convenient to the more leisurely life style, the comforting tastes of sugar and salt became more heavily used due to popularity and profit. The invention of supermarkets, fast food, and TV dinners increased easy access to unhealthful food choices with bitters losing out. Naturally bitter grains also became more heavily processed in favor of sweeter tasting baked goods and breads.

The business of food merchandising “better tasting” food created a new norm. After all, who goes to a fast food joint to order a side of dandelion greens and burdock root instead of a cheeseburger, French fries, and apple pie? Profit and convenience are the name of the game and sweet and salty capitalized on the palates. This in turn, increased pesticide use and other industrialized chemicals in food processing to keep the food business going. Another need for liver detoxifying surfaces!

A half a century later, the bitters deficit has taken its toll. An unchallenged liver may contribute to diabetes, heart inflammation, and fatty infiltration of the liver. The solution may be to revert back to the old ways and increase bitters into our diet. As for me, I have discovered that the less sugar and salt I incorporate in my diet, the bitters actually become more delicious. My personal hypothesis…Bitters fill a need I have in my body, and changed my perception of taste after removing the addictive salt and sweet from my diet.

Perhaps if one understood how bitters work with the body, it would make the taste more desirable. See the next part in this series, Bitter Integrations Part 2!

Let us know what you think of this article by posting in the comments! Do you use bitters? Do you make your own bitters?

This article is written by Sharyn Hocurscak, herbalist and President of Herbal Community of Central Massachusetts.